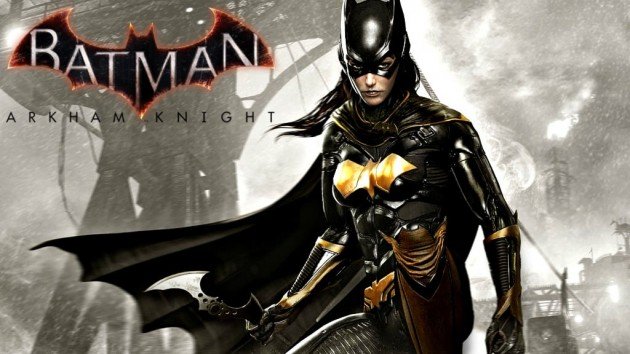 Batman Arkham Knight will receive a new DLC known as Batgirl: A Matter of Family, and is due to be set before the events of the first game in the Arkham Franchise Batman: Arkham Asylum.

In this DLC players will be playing as Barbara Gordon, better known as Batgirl, and must team up with Robin to save Commissioner Gordon whose been kidnapped by the Joker.

The story takes places in Seagate Amusement Park that is described by its developers as “a nautical theme park built on top of an oil rig that the Joker has rigged to be a massive death trap”. In which Justin Vazquez – the DLC’s main producer – states:

“We wanted to recreate the feeling of being trapped in a bizarre and unique open environment playing a game of cat and mouse with the Joker […] Batgirl is totally capable in hand-to hand combat and she also has the hacking abilities allowing to control objects and solve puzzles.
Hacking is really what separates her from the other characters. It’s a gameplay mechanic with which the player can create situations for Batgirl to really shine[…]
Our intention was that Batgirl should be less powerful than Batman, but that Batgirl plus hacking could give her opportunities do things that not even Batman can pull off.”

We will also be able to switch between Batgirl and Robin to perform tag-team moves.

This DLC was announced last week, and that it was developed by Arkham Oranges, a Warner Bros. Games Montreal company.

Follow us and get the latest news delivered to your timeline!
Batman Arkham KnightBatman Arkham Knight DLCXbox one
Previous ArticleDying And Not Returning: Top 5 Games With PermadeathNext ArticleAlexander Has Risen – Guide to Gearing For and Benefiting From FFXIV’s New Raid