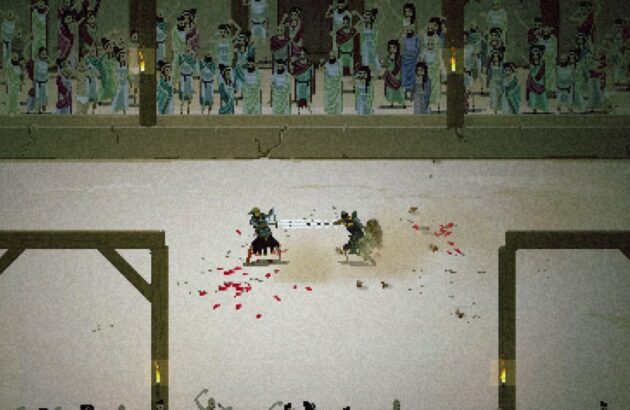 Valve has removed Domina from its platform. Domina is a pixel graphics strategy game developed by Dolphin Barn Incorporated. For the longest time it was actually a very well received indie game with many praising its impressive combat. However, the recent comments of one developer have resulted in Domina being removed from Steam.

As with any other update patch 1.3.25 for Domina came with an accompanying set of patch notes. But these patch notes didn’t exactly detail what had changed. Instead, they were used as a platform for lead developer Nicholas John Leonhard Gorissen to rant about transgender people.

Gorissen’s troubling patch notes read: “We’re Out of Ideas, Mentally Unstable, Totally Degenerate, & Desperate for Clout – Let’s Pretend We’re a Completely Different Game to Regain Relevance!”. This article mocks deadnaming which is when someone deliberately and maliciously uses a trans person’s name from before they transitioned. The patch notes were targeted toward Keffals, popular Twitch streamer.

Domina being removed from Steam wasn’t just a reaction to this though. Gorissen is a repeat offender having previously lost his cool over Steam’s review system. He claimed that many of the negative reviews for Domina were “fraudulent,” and therefore he should be able to flag them. The rant was very dramatic with Gorissen even calling out Gabe Newell himself at one point. In reality, most of these reviews were perfectly legitimate and he just didn’t like that his work was being criticized. 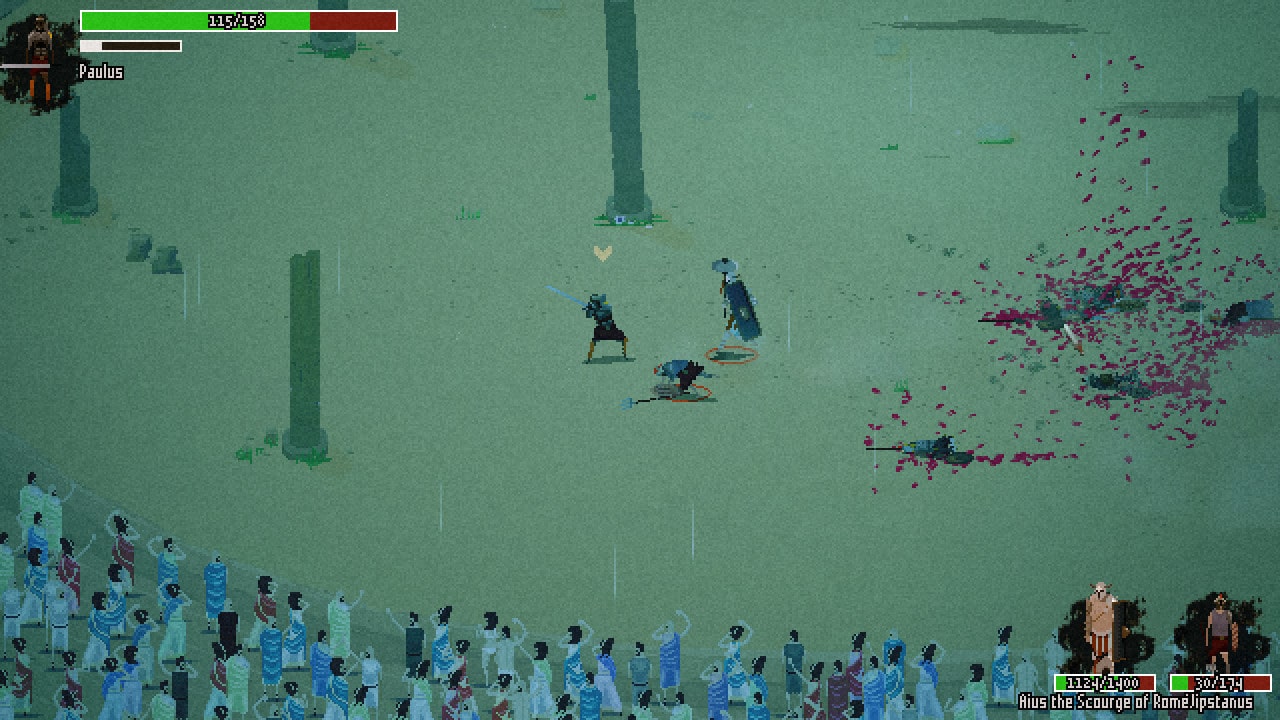 After removing Domina from Steam Valve followed up with an official response. It states that Dolphin Barn Incorporated had been given prior warning that further action would run the risk of its games being taken down. The developer’s continued failure to follow the rules has left Valve with no other option. Based on its history with handling cases like this Valve is unlikely to ever let Dolphin Barn Incorporated publish on its platform again.

Follow us and get the latest news delivered to your timeline!
Dolphin Barn Incorporateddomina steam
Previous ArticleThe Resident Evil Netflix series has been cancelled after just one seasonNext ArticleNew BioShock patch makes its unplayable on Linux devices