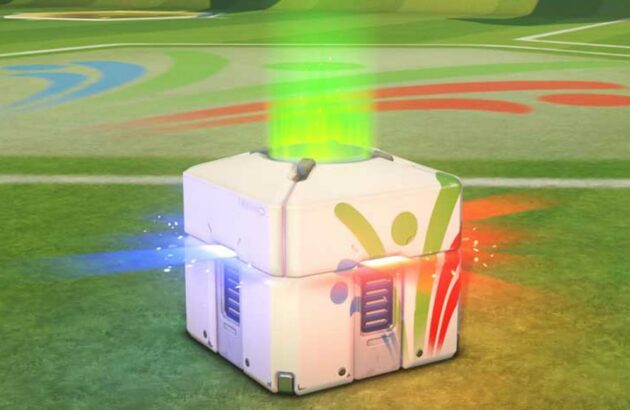 A new bill has been proposed in Australia that would see loot boxes get heavily regulated. The bill was put forward by Australian MP Andrew Wilkie and addresses several of the government’s concerns regarding the controversial monetization practice. It is based on a five-month inquiry into loot boxes that was completed by the Environment and Communications Reference Committee in 2018.

The bill aims to force loot boxes to be listed under the nation’s R18+ classification. This would prevent children being able to buy any games that contain loot boxes. Furthermore, in extreme cases games could even be refused classification meaning that they would not be sellable.

In addition to the age classification the bill would also make parents more aware of the loot boxes. All games that feature loot boxes would have to carry a clearly stated warning that the game contains gambling. This addition to loot boxes would be comparable to how cigarette boxes are packaged in Australia.

Wilkie states that it’s important that loot boxes are regulated before it’s too late. He believes that they tempt young players with potential pay to win items by inciting “many of the same emotions and experiences,” present in gambling. This is a verdict that is shared across several countries with some other nations even outright banning loot boxes altogether. 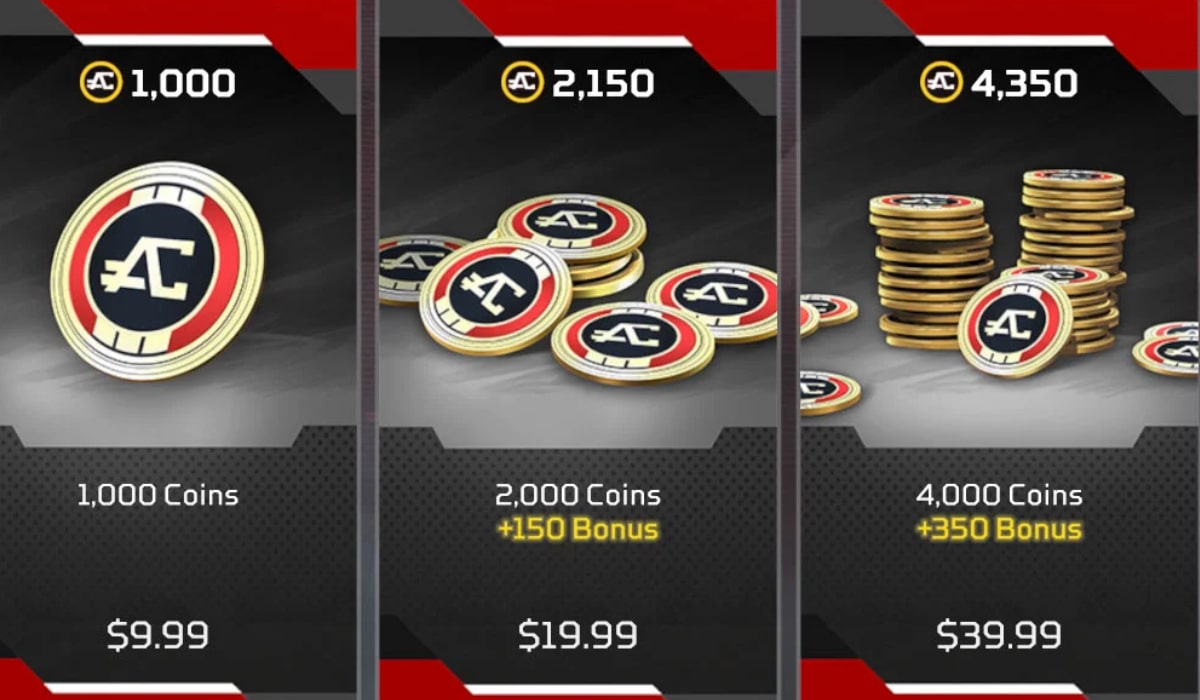 In certain parts of Europe, the regulation on loot boxes goes far beyond simple awareness. Instead loot boxes are outright banned and cannot be distributed in any variety. If they are then the publisher of that game can get in legal trouble. The Australia bill doesn’t quite go that far but it does look to similarly limit people’s access to loot boxes. If this bill passes and is then effective is to be seen but either way it’s nice to see another authority taking this matter seriously.