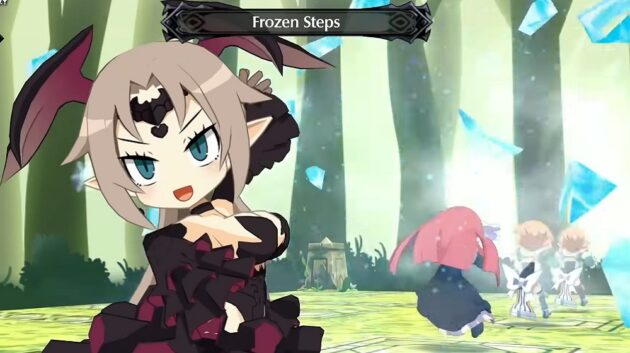 NIS America has confirmed that Disgaea 6 Complete will be released on both PlayStation and PC this Summer. That includes releases for both the PlayStation 4 and PlayStation 5. As for PC, it will be available on Steam. PlayStation owners will be able to either pre-order digitally or purchase a physical copy through any appropriate retailer.

As with the series’ other Complete editions, this will come with all of the game’s DLC and previously released content. An exact price point has not yet been revealed but a reasonable estimate can be made. Somewhere in the $60 range seems likely although the PC version may be slightly cheaper.

Disgaea 6 Complete is the first version of the tactics RPG’s latest installment to launch outside of a Nintendo console. Previously, it was a Nintendo Switch exclusive having been released back in January 2021. However, it was released on PlayStation in Japan but only localized on the Switch.

Unfortunately, its Switch port was not well received. It had a lot of technical issues that prevented the game from fulfilling its potential. Most notably, it suffered from dips in frame rate often seeing drops well below 30 FPS. The various censorship of certain scenes was not a popular decision either. 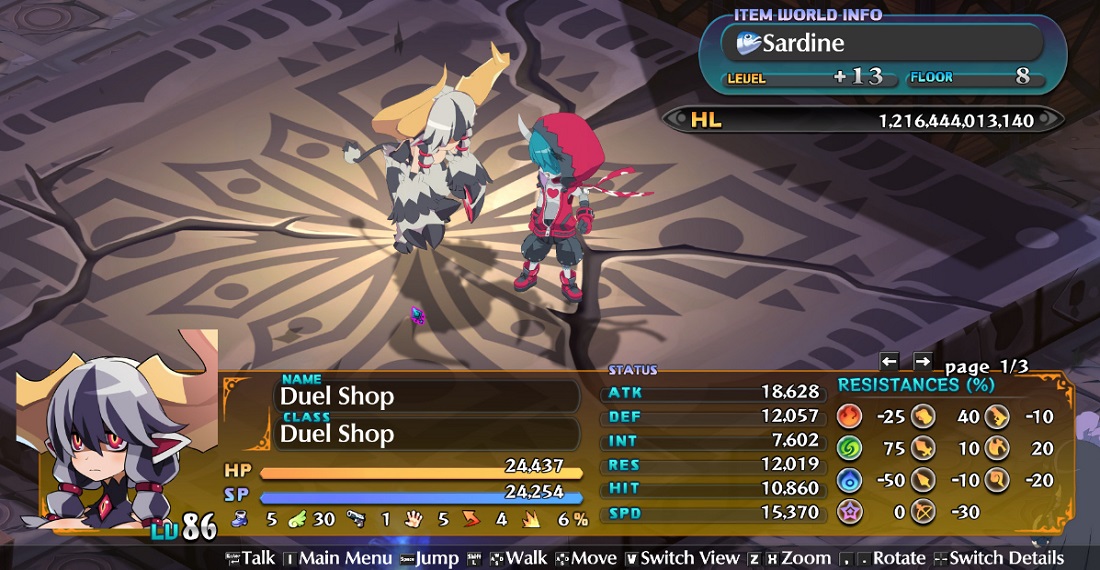 The JRPG sub-genre is huge and ever-growing worldwide. Disgaea 6 Complete is a unique take on the JRPG for a variety of reasons. For one, it is possible to deal an incredible 10 quadrillion damage to enemies. Numbers like that put even the likes of Borderlands to shame.

The series itself has been critically acclaimed but this installment hasn’t lived up to the same standards. Hopefully, an optimized version running on a more powerful machine will be better received than the existing Switch version. Although only time will tell if that’s enough to make Disgaea 6 another beloved addition to the franchise.

Follow us and get the latest news delivered to your timeline!
Disgaea 6NIS America
Previous ArticleBlizzard looks to be finally giving us a playable Overwatch 2 betaNext ArticleValve approves 150 more games ahead of Steam Deck launch