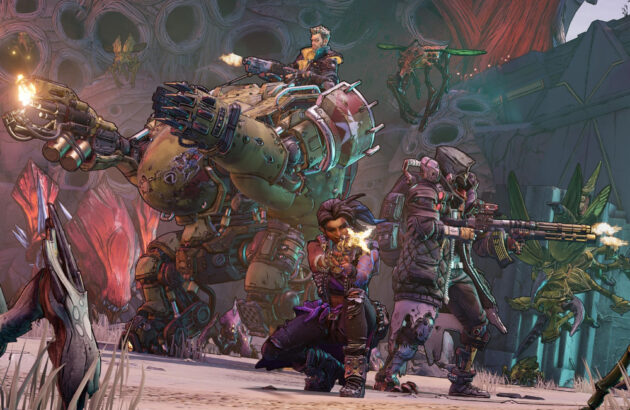 Today’s patch finally brought crossplay to Borderlands 3. That means that players on different platforms can now party up and work through the campaign together. It’s a great pro-consumer move that opens up more possibilities for gamers. That is unless you happen to be on PlayStation.

Why is there no crossplay? 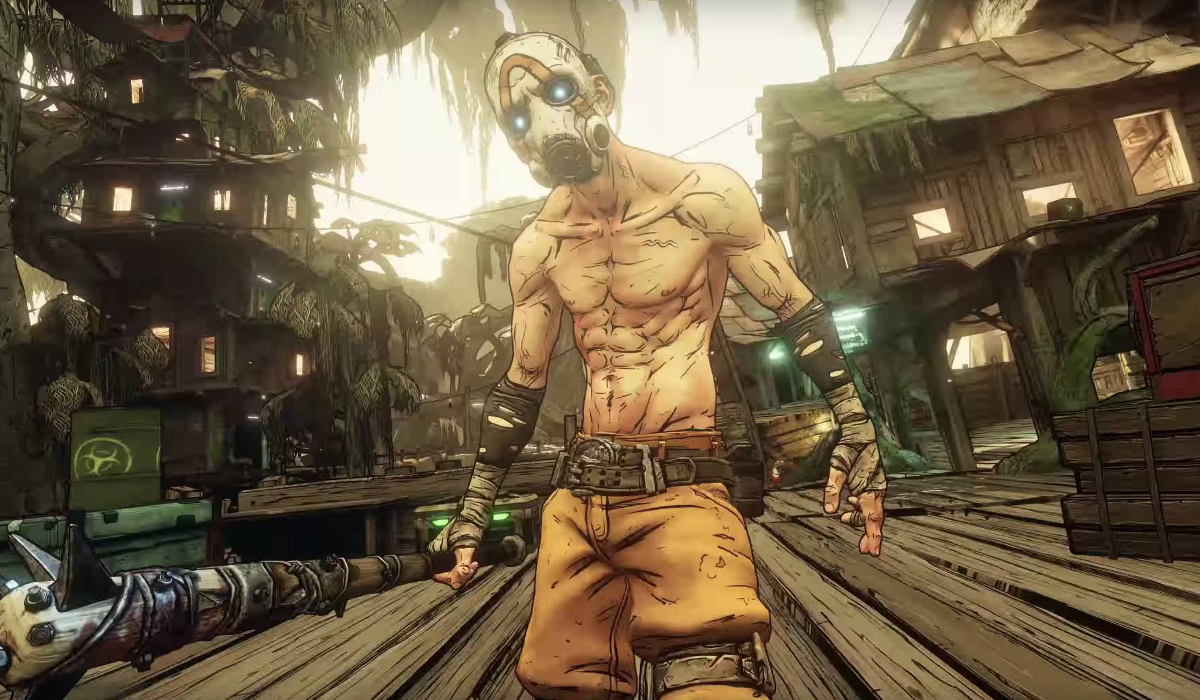 When Pitchford says it’s down to ‘certification’, he’s mostly telling the truth. The reality is that when making a game crossplay on PlayStation, Sony charges the publisher an additional fee. Evidently, Gearbox is not prepared to pay that fee.

The reason games like Borderlands 3 have to pay for crossplay is related to market share. Simply, PlayStation currently owns the largest market share in the games console industry. It doesn’t want to support crossplay because doing so effectively surrenders a portion of that market share.

It may not be very pro-consumer, but forcing gamers to buy your consoles to play your games is an age-old business strategy. Microsoft were just as guilty of this during the years where the Xbox 360 reigned supreme. However, Sony’s approach isn’t to ban crossplay entirely. Instead, it wants publishers to pay an additional fee to make up for that potential market share loss.

For those that can take advantage of crossplay in Borderlands 3, it is made possible with SHIFT Matchmaking. Just enable the opt-in option and then add other players through the in-game social tab. The platforms that currently support crossplay are Xbox, PC Mac, and Stadia.

Follow us and get the latest news delivered to your timeline!
borderlands 3 crossplayNext Level EditionPlayStation
Previous ArticleA new PUBG map called Taego has been teased by developer KraftonNext ArticleUpgrading to Windows 11 will be free but not until 2022