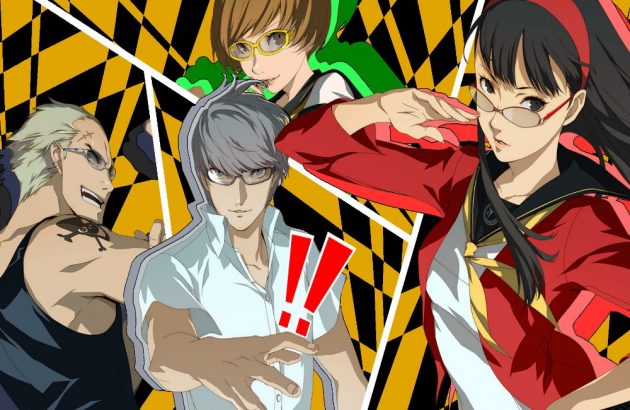 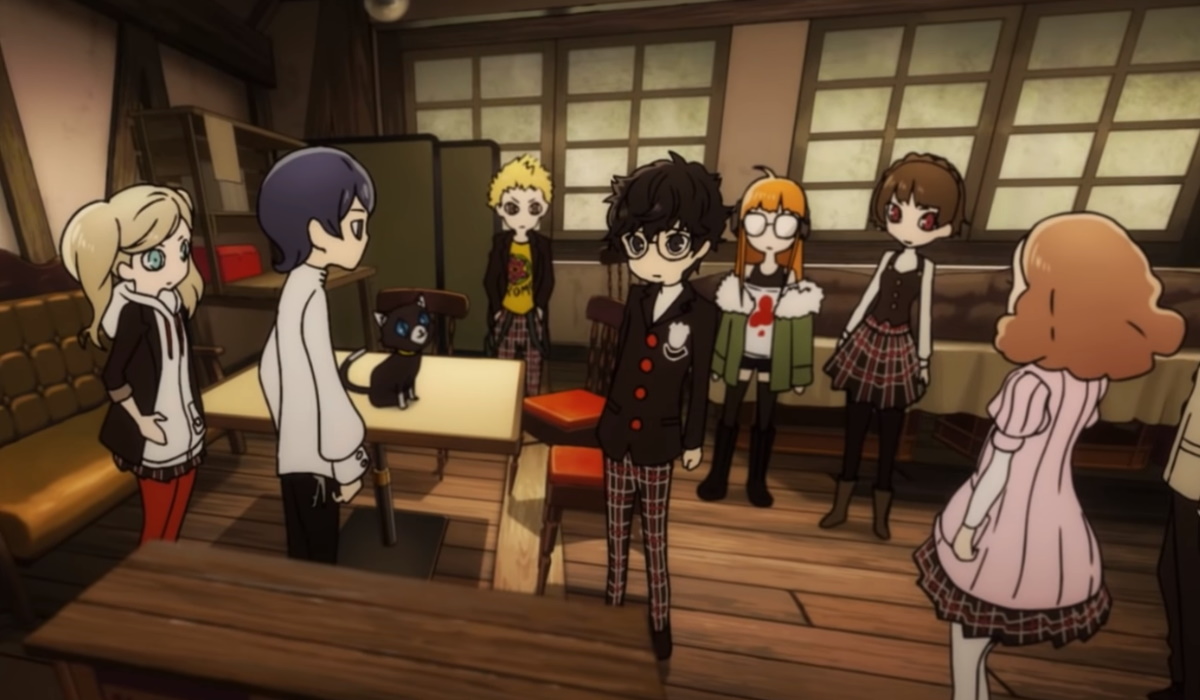 Follow us and get the latest news delivered to your timeline!
atlusditch PlayStationPersona 4 PCPlayStation
Previous ArticleBorderlands 3 is free to play on all major platforms this weekendNext ArticleThe Innovations That Brought Us the Best Online Games for Girls