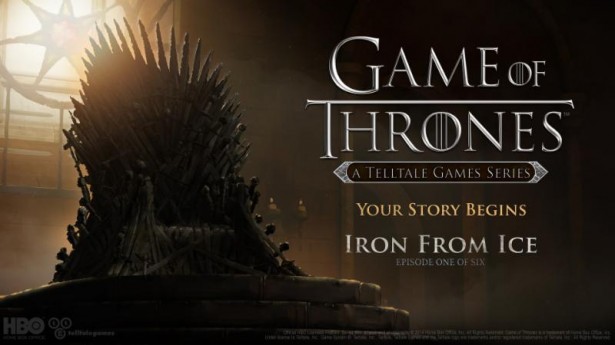 Follow us and get the latest news delivered to your timeline!
Game of Thronesiron from iceteasertelltale gamestrailer
Previous ArticleHow to Make Football Manager 2015 Run FasterNext ArticleDragon Age Inquisition: How to Fix the Black Screen Bug