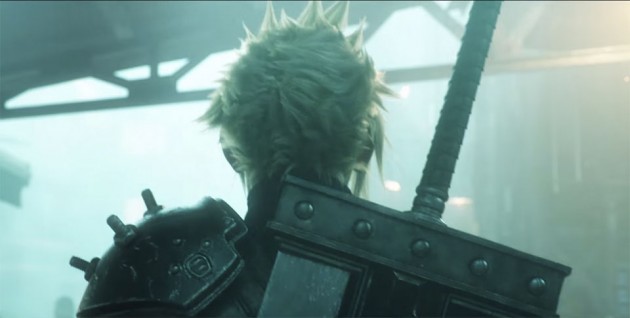 Now that E3 2015 is drawn to a close, us gamers can finally sit down and comprehend some of the bombs that were announced this year. The most atomic of these arguably was the announcement of a Final Fantasy VII remake. When the trailer dropped during Sony’s conference this year, you could hear the screams of happiness erupting from fanboys all across the world, which was immediately followed by skepticism.

The original game, released in 1997, is viewed by many people as a classic. So, the announcement of this remake made certain fans angry when various members of Square Enix revealed that yes; changes will be made in this HD upgrade. In an interview with engadget.com, the director of the remake and the original character designer for the game, Tetsuya Nomura, said the following:

“I wanted to have the word “Remake” into the trailer — precisely to clarify that. At this point, I can’t talk to specifics.”

Personally, I believe that changes are absolutely necessary for this remake, as long as  the changes still follow the spirit of the original game. When Square Enix started expanding the universe of FFVII with Crisis Core, Dirge of Cerberus, and other projects, they seemed to change the tone of the universe that was initially presented. Those projects were dark and moody, and a few characters were made a bit too angsty for my taste. Maybe that was the translators faults and the Japanese versions are different, but that seems unlikely since it happened in each project. The original game was dark and definitely had emotionally devastating moments, but it was woven throughout a story that actually had a lot of comedy. It was silly, and very much of its time, and I really hope that humor comes back. I don’t want Cloud to just be emo again, I want to see him be witty and sarcastic like he used to be.

Needless to say, I am ecstatic about this remake, even though it seems a bit of a ways off from being released. Whether or not the remake is just a graphical update or they do something drastic like changing it into a musical, thousands of gamers (including myself) will be buying and playing this game like their life depended on it.

More info on the Final Fantasy VII remake will be revealed this Winter.