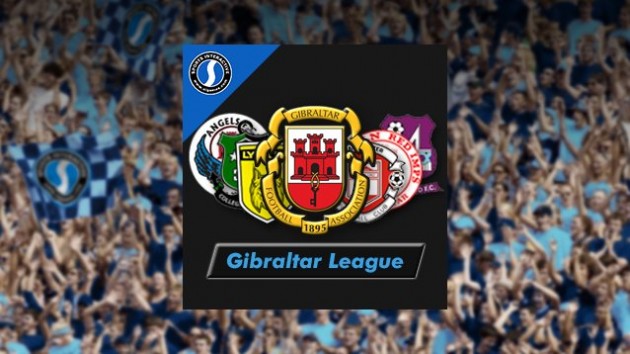 For some reason, just like in last year’s game, Sports Interactive is not including the Gibraltar League in the full game, but quickly release it as an official downloadable league that is available for free to all players. I have no real idea why this is happening, but I will always take up on the challenge of testing my skills in lesser known regions and I always love playing the Gibraltar league. So if you want to, I am here to share with you how to download the Gibraltar League for Football Manager 2017.

In order to be able to do so, you first need to have Steam installed and play the Steam version of the game. The league is available here (click to visit) and you should hit the Subscribe button when you get to that page. Next time you start the game, Steam will have automatically installed the league for you.

However and unfortunately for those who are already late in their game, you can’t add the Gibraltar league to a saved game in Football Manager 2017, so if you want to have them in your game, you will have to start a new one. But if you’re up for the challenge and you want to turn Gibraltar Utd into the next super power in football (or any other team in the league), I am sure you will have a great time.

SO… what do you say? Will you download the Gibraltar League in Football Manager 2017 and play as a team there or you don’t like playing in the lower leagues?