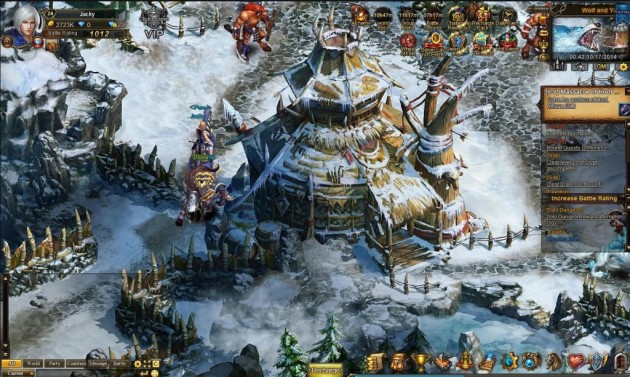 Follow us and get the latest news delivered to your timeline!
Browser BasedMMORPGSword SagaSword Saga Open Beta
Previous ArticleThe Lord of The Rings Games Bundle Saves You a Ton of MoneyNext ArticleNBA 2K15 Guide: How to Get A and A+ Teammate Grade Easily