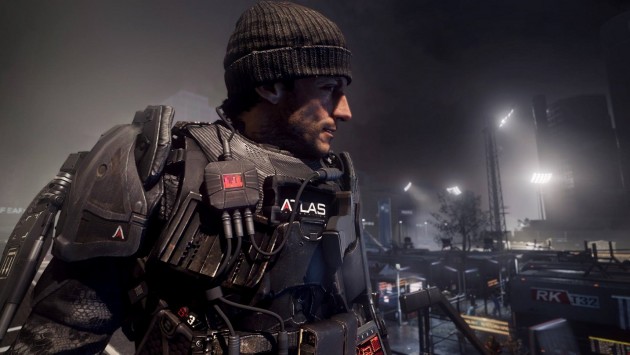 Advanced Warfare on Wii U

The Sledgehammer Games, Call of Duty: Advanced Warfare on Wii U developer, told in an interview to Eurogamer at Gamescom that Activism the publisher has made the decision. Further described;

“We’re not developing a Wii U version,” co-founder Michael Condrey said. “That was a business decision made by Activision to focus us on Xbox One, PS4, and PC. Another studio is doing current-gen. The Wii U wasn’t on the business key plan. So that was off our radar, but I know the company’s not doing it.”

“We want to make sure we’re bringing the games to the platforms where the audiences for our games live. Nintendo’s a great partner. They’ve continued to be a great partner and we’re going to continue to support them with the IP it makes sense with.”

Ubisoft boss Yves Guillemot said that Watch Dogs would be the publisher’s final mature Wii U game for the foreseeable future. “What we see is that Nintendo customers don’t buy Assassin’s Creed. Last year, we sold in very small numbers.

When you consider that both Black Ops 2 and Ghosts were released on the Wii U, this is not exactly surprising. One has to wonder how well the port will be handled, however, as this will be Sledgehammer’s first foray into the realm of Nintendo.

It’s worth mentioning that Treyarch was responsible for porting Ghosts to it, so it might turn out that they’ll be handling Advanced Warfare on Wii U, leaving Sledgehammer to focus on the other platforms. This is all speculation, and until this is either confirmed or denied, this news is best taken with a grain of salt.

Follow us and get the latest news delivered to your timeline!
Activisionadvanced warfarecall of dutyportsledgehammer gamestreyarchWii U
Previous ArticleGame Announcments: Mortal Kombat X, Forza Horizon 2, Homefront: The RevolutionNext ArticlePlayStation Plus: Games of June 2014