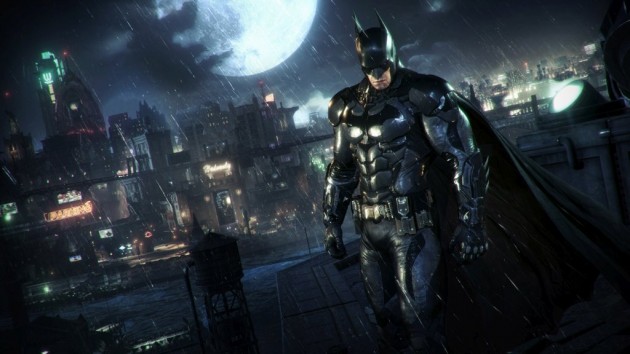 Developer Rocksteady Studios released the new PS4 Patch to fix the reported issue of the broken leaderboards. The issue was mainly that they don’t appear. The announcement of the patch was announced by director Sefton Hill on twitter.

When you’ve got the latest PlayStation 4 update, the leaderboards should be online sometime in the next 24 hours

The patch is supposed to work within 24 hours of applying it. Batman Arkham Knight is having more trouble on PC than it has on consoles and Rocksteady is working had on releasing the necessary patches to fix the PC version.

“Rocksteady is leading our team of developers and partners as we work on the PC performance issues that players have been encountering,” Warner Bros. announced “The work is significant and while we are making good progress on improving performance, it will take some time to ensure that we get the right fixes in place.”

Did you play this video game? Did you faced the issue we are discussing in this article? Please leave your comment in the comments box below.

Follow us and get the latest news delivered to your timeline!
Batman Arkham KnightPCps4PS4 PatchrocksteadyWarner Bros
Previous ArticleSteam Machine, Steam Link and Steam Controller Pre-Orders Sold OutNext ArticlePaint With a Snake While Dodging Bullets, You Can Do That in Soft Body