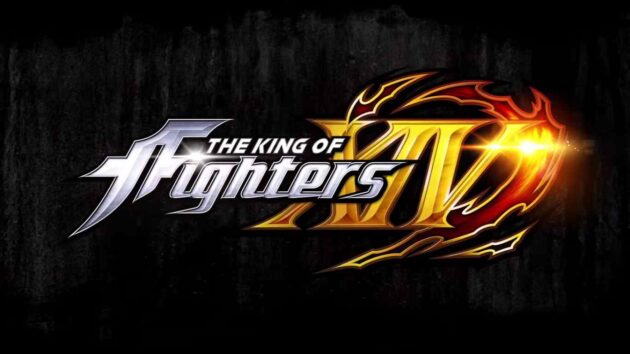 Follow us and get the latest news delivered to your timeline!
Fighters XIVKing of FightersPlayStation 4SNK PlaymoreTGS 2015The King of Fighters XIV
Previous ArticleTatsumi Kimishima is the New President of NintendoNext ArticleBloodborne The Old Hunters Expansion and Release Date