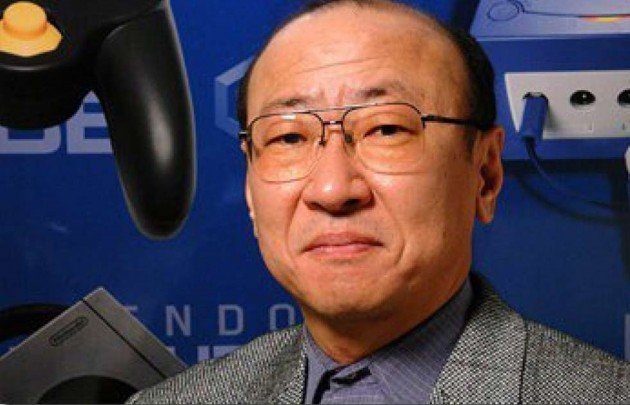 Follow us and get the latest news delivered to your timeline!
IndustryNintendoPokémonSatoru IwataTatsumi Kimishima
Previous ArticleOddworld Dynamic Theme Coming to PlayStation 4Next ArticleThe King of Fighters XIV Announced for Playstation 4