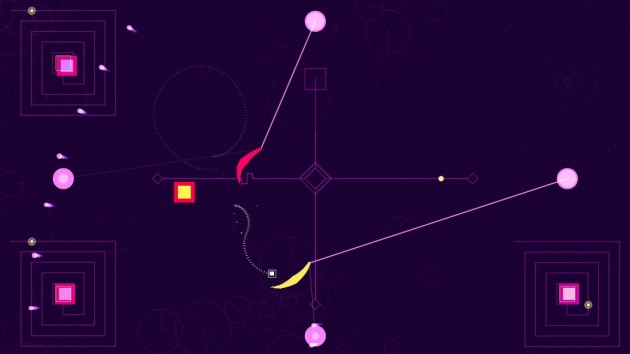 Follow us and get the latest news delivered to your timeline!
PS Vitaps4Soft BodyZeke Virant
Previous ArticleBatman: Arkham Knight Gets Its First PS4 PatchNext ArticleWe Happy Few Gets Kickstarted