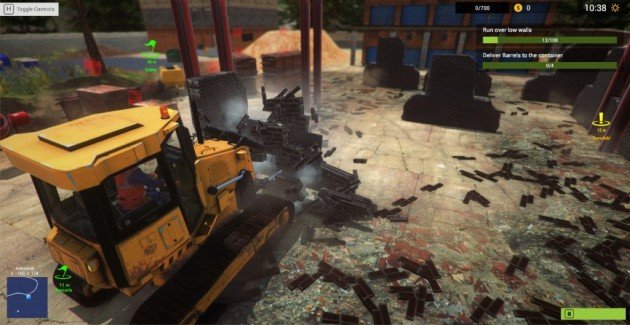 Follow us and get the latest news delivered to your timeline!
Demolish & Build Company 2017PlayWaySimulation
Previous ArticleDuelyst Nerfs Inquisitor Kron & Kara Winterblade CardsNext ArticleCivilization 6 Guide to Religion: How to Found the Best Religion for Your Civ