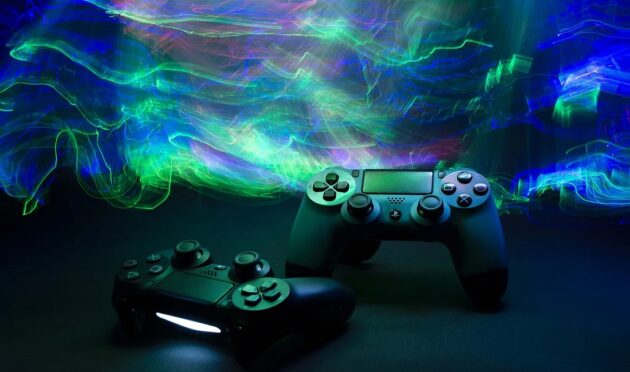 Follow us and get the latest news delivered to your timeline!
Elden RingGamingGod of War: RagnarökGotham KnightsHorizon Forbidden WestRedfallS.T.A.L.K.E.R. 2: Heart of ChernobylStarfieldZelda: Breath of the Wild 2
Previous ArticleHow online gaming has become a social lifesaverNext ArticleThe 10 bestselling video games from late ’70s till today