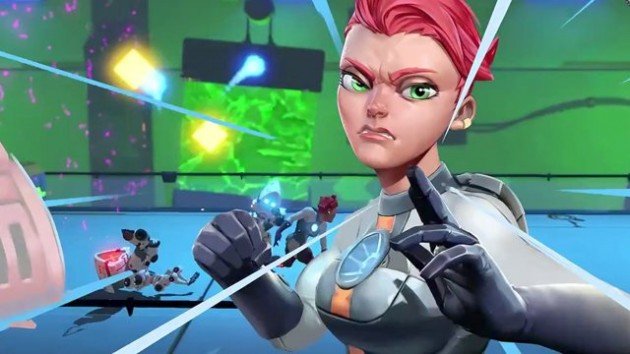 Follow us and get the latest news delivered to your timeline!
Arcadebrawlerco-opgamescom[email protected]sci-fiXboxXbox oneZHEROS
Previous ArticleFirst4Figures: Meta Knight Swoops In!Next ArticleWhy Five Nights at Freddy’s 4 is Not the Final Chapter