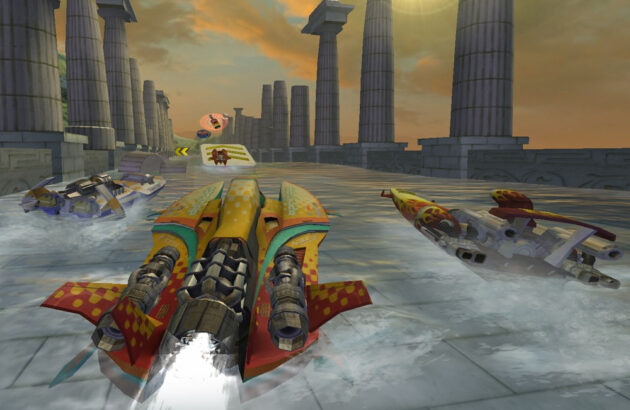 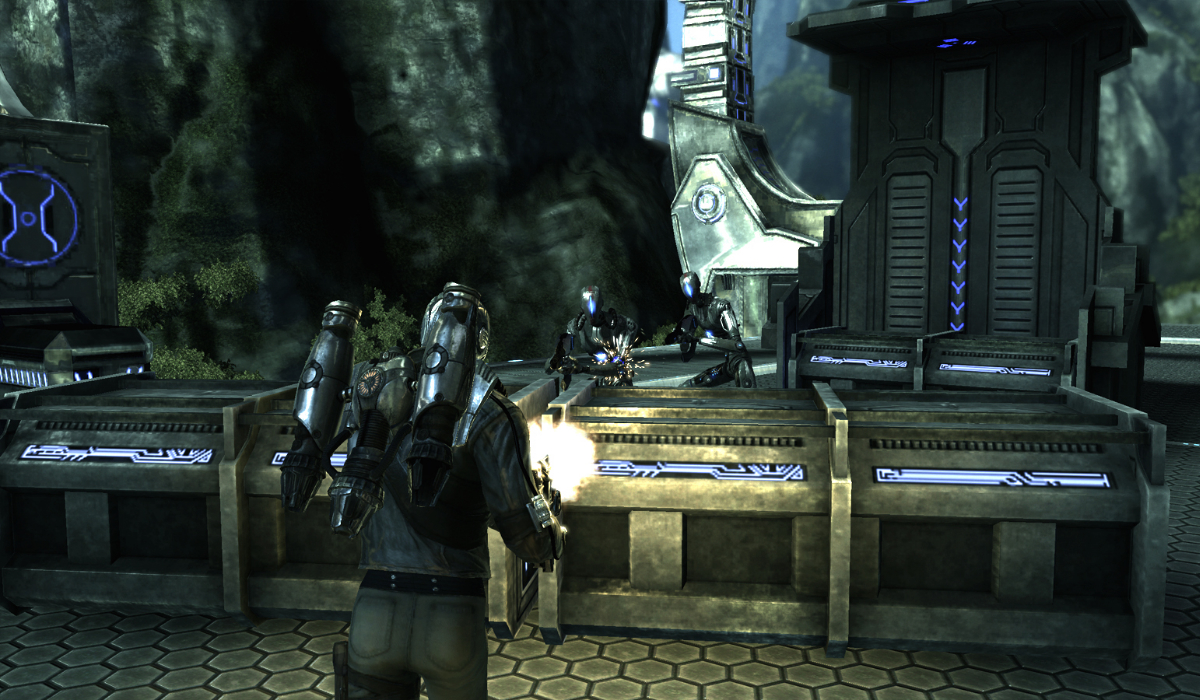 Follow us and get the latest news delivered to your timeline!
Dark VoidHydro Thunder Hurricanexbox live free games
Previous Article10 best mythology inspired video games you will love to playNext ArticleGTA: The Trilogy ugly rain has been fixed by the modding community