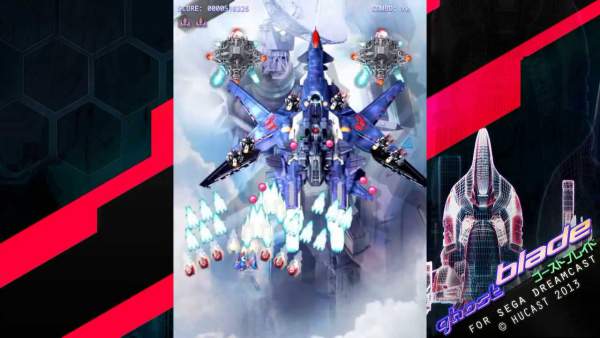 Follow us and get the latest news delivered to your timeline!
dreamcastghost bladehucastRetroSega Dreamcast
Previous ArticleEasy Things That Are Much Harder to Do in Games than in Real LifeNext ArticleHearthstone Blackrock Mountain Guide: Defeating Highlord Omokk