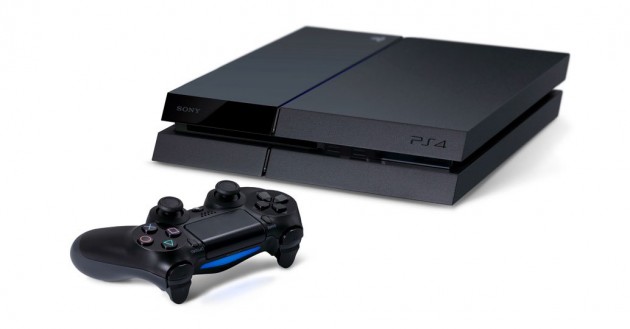 Follow us and get the latest news delivered to your timeline!
europeps4salesXbox one
Previous ArticleKilling Floor 2 Guide: How to be the Ultimate SurvivorNext ArticleXbox And Their Current Gamescom Situation