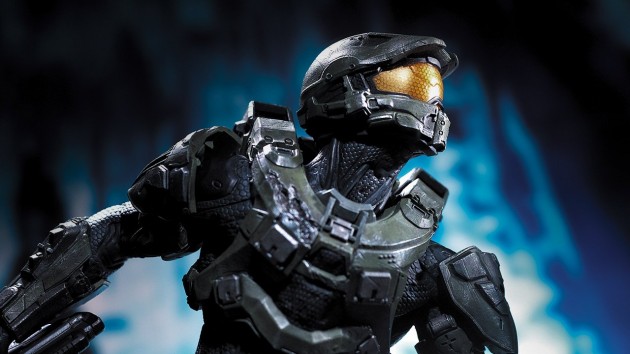 Now that E3 is over, Microsoft has already started planning their next big event, Gamescom, which will be elapsing from August 5 until August 9. It will be located in Cologne, Germany.

Microsoft promises to bring their “greatest games lineup in Xbox history” into the event, thou their primarily focusing in the Xbox One. They have already announced that they’ll be showing Scalebound, Platinum Games next adventure game, the Demo from the time travel shooter Quantum Break, and more details about Crack Down.

Microsoft has already stated that they’ve purposely saved some games announcements and content from E3, so that they could then show it on Gamescom.

The show will be open to the public and if you visit the Xbox booth, you will be able to play a lot of their upcoming AAA titles, just like Halo 5: Guardian, Forza Motorsport 6 and Rise of the Tomb Raider. Microsoft is also planning in doing an “Xbox FanFest” this year.

Sony, Microsoft’s biggest rival, will actually give Microsoft a break, and skip Gamescom this year, as they will be focusing more on the Paris Games Week, which will only be happening this October.

Keep coming back to get the latest news about online video game, here at vGamerz.com.

Follow us and get the latest news delivered to your timeline!
gamescommicrosoftXbox
Previous ArticlePS4 Market Share over 90% in EuropeNext Article10 Best Early Access Games on Steam Right Now