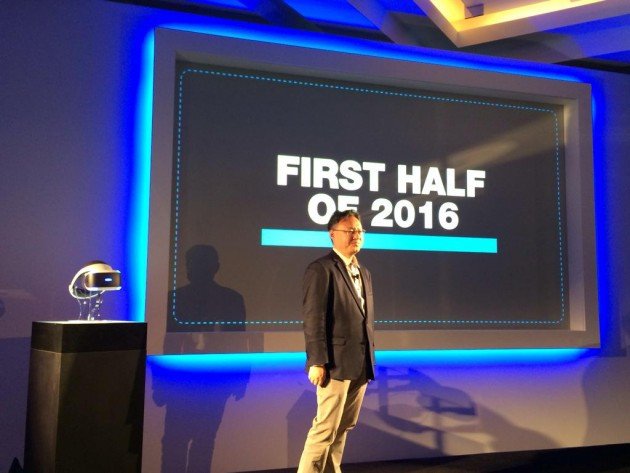 Last week, the internet exploded with a rumor that a Nintendo Playstation console prototype that only had 200 produced and after the break up of  the collaboration between Sony and Nintendo, the prototypes were supposed to be destroyed. Someone didn’t and a Reddit user have posted pics of the console.

Sony Computer Entertainment’s Shuhei Yoshida conducted an interview with Engadget and they showed them the article concerning the console and Yoshida laughed a bit and said.

“When I joined Ken Kutaragi’s team [in 1993], there was a system called ‘Play Station’ that had both Super Nintendo cartridge support and some disc game support. Actually, I played some games [on it] as well.”

“Somehow, I think it’s more fun to keep it kind of a mystery. And it’s a long time ago, so my memory… [laughs]” Yoshida said.

This Nintendo Playstation might have came true but it’s history is still full of things to discover and Yoshida seems to know some interesting info about the console.

Follow us and get the latest news delivered to your timeline!
NintendoShuhei YoshidaSony
Previous ArticleVictor Vran Final Release Date and Story TrailerNext ArticleOne App To Unite All PC Game Clients Coming This Fall