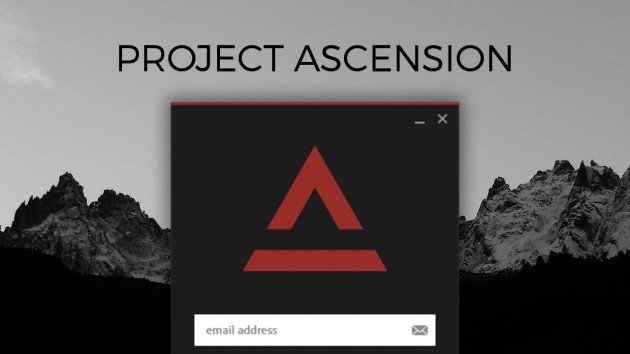 Follow us and get the latest news delivered to your timeline!
Game ClientPCProject AscensionSteam
Previous ArticleYoshida Tried Out The Nintendo PlayStation Back In 1993Next ArticleMighty No. 9 Live-Action Movie Is Currently Being Made