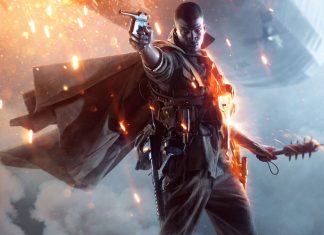 Follow us and get the latest news delivered to your timeline!
ActionattentionbenefitbenefitsbraincaliforniaDaphne BavelierdecisionenhancedGameGame of ThronesGamesimprovedmakingMOTmultiplemultitaskgamesmultitaskingobjectofOverwatchresearchersrotSimulationStrategytasksthronesTrackFXtrackingvideoyout
Previous ArticleSuper Mario RPG: The Mario Game Nintendo ForgotNext ArticleLet’s Talk About Playing Games As a Career

Neil Mark Corre
Hi there, I am an indie game developer. That being said, I AM A GAMER. I make games, I play games, I criticize games...but, it all boils down to one, I love games. I know my way around Unity and Blender.