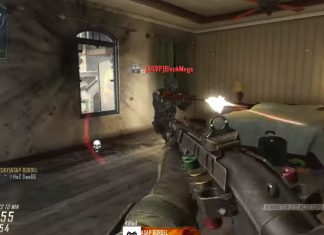 A couple of days ago @charlieINTEL tweeted out asking fans what their favorite Call of Duty of the decade was. What was supposed to be a friendly tweet to encourage some community interaction ended up fueling the nostalgia train. It turns out fans are very fond of Black Ops 2, the 2012 iteration of Activision’s hit FPS. So much so that Black Ops 2 managed to trend worldwide.

So that got me thinking. It’s clear that Black Ops 2 is a beloved game. I myself would rank it as either the second or third best Call of Duty ever made. But why is that? What made Call of Duty Black Ops 2 so awesome? 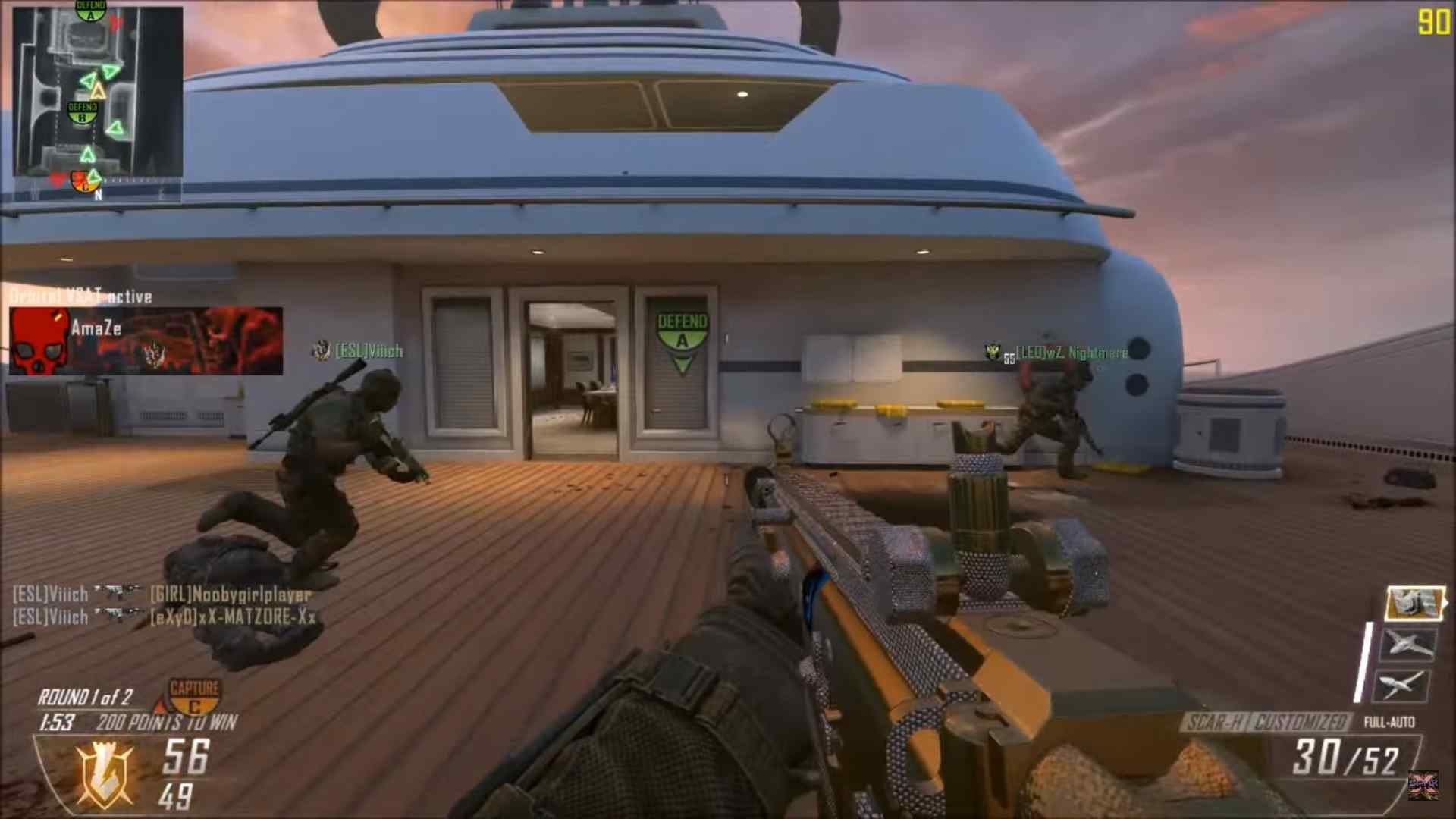 Grinding in video games can either make or break your experience. As someone who grew up with RuneScape, arguably the king of grind, I can get behind a well-designed grind. But what makes for a good grind? In my head, it comes down to three factors.

Firstly, It has to be rewarding relative to the time taken to complete. Secondly, it either has to not require much focus or not be overly repetitive. Not many players tend to enjoy a repetitive, long, and high effort grind. Finally, you need to be able to show off your achievement.

Black Ops 2 ticks off all three of these criteria with ease. Challenges are based on a unique set of requirements dependent on gun type. For example, shotguns and snipers required one shot kills whilst assault rifles required headshots. After you’ve completed so many you get access to the harder challenges. These were unique for each gun, but some examples include getting five kill streaks, getting double kills, and getting kills with no perks equipped.

These challenges weren’t repetitive as they differed greatly from gun to gun. Also, Call of Duty’s gameplay is inherently random and unpredictable. Depending on the map, your teammates, and your enemies a game can play out very differently. Last but not least, you can damn well bet you could show off your achievement.

Diamond guns were top tier cosmetics. Some players feel many of the exclusive camos throughout the years have been lackluster. For instance, Modern Warfare’s Damascus camo often finds itself under fire for just this. However, this wasn’t the case for diamond. Everyone thought diamond guns looked amazing. They provided a real reason to grind, so you could show off your efforts to the world.

Every Gun Was Viable 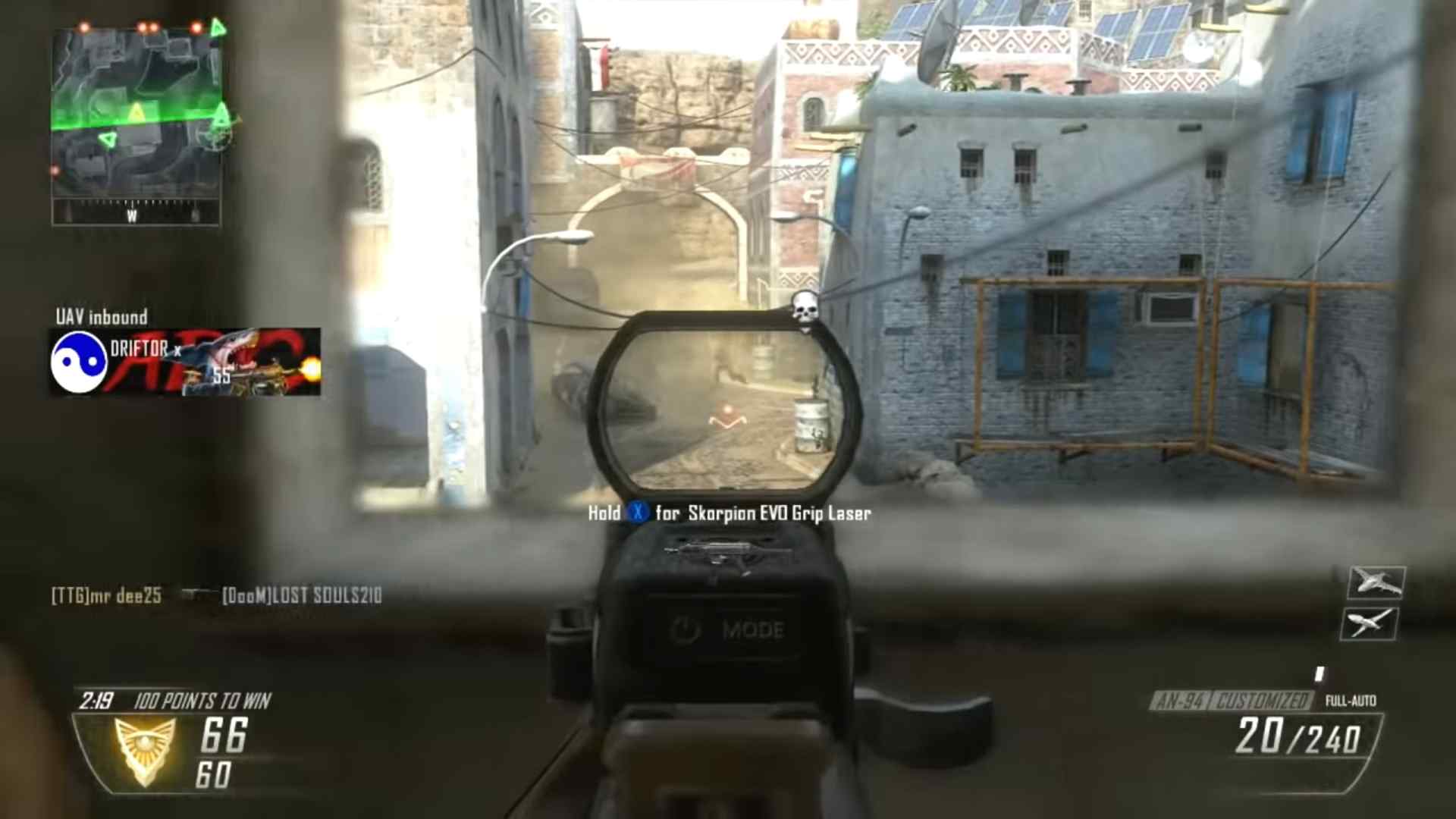 Gun balance in Call of Duty is an interesting topic. Many of Call of Duty’s earlier titles often failed to balance weapons at all. Just think of the laser M16A4 from CoD 4 or the akimbo Model 1887’s from Modern Warfare 2. Equally, there have been some really bad weapons throughout the years. Consider Advanced Warfare’s EPM3 or the Uzi from Black Ops 1.

Fortunately, Black Ops 2 did a great job of neither having overly strong or weak weapons. Sure, the MP11, MSMC, and LSAT were all very good but not unbeatable. Other options such as the Remington shotgun, FAL, M8A1, and AN-94 were all extremely competitive choices. Even more niche weapons such as the Type 25, PDW, and MTAR had a defined purpose.

Check out any Black Ops 2 pro game from back in the day. It doesn’t matter what you choose. Now, look at the guns used throughout the various rounds. In this MLG Anaheim VoD I’m using I’ve seen the M8A1, MK-48, DSR, MSMC, MP7, and AN-94 on just the first map played. For comparison, any Advanced Warfare game would just be filled with ASM1s and BALs. Truly, it’s seriously impressive that so many guns were viable even at the highest level of play. 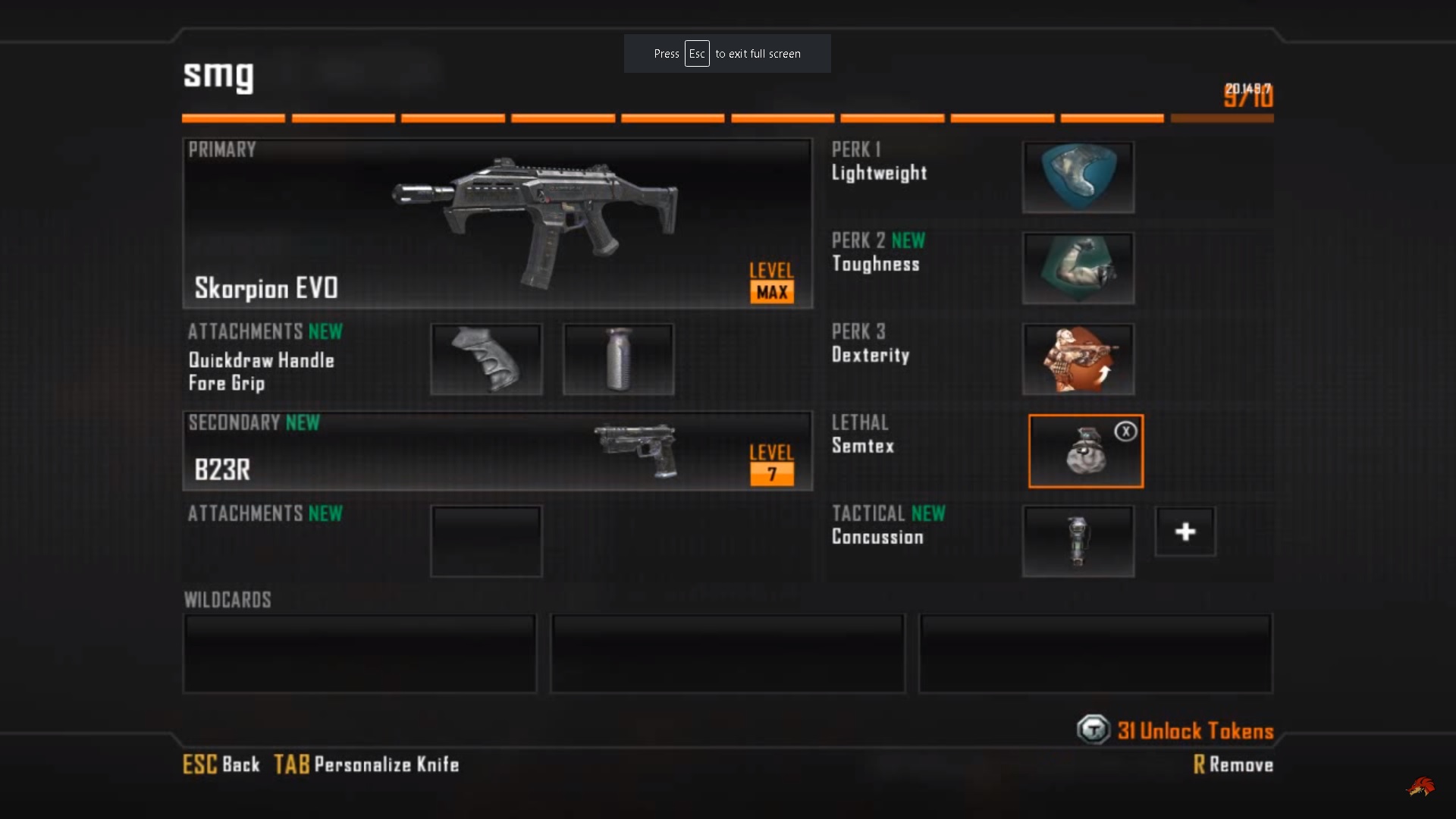 The Pick Ten System was introduced as a means of replacing CoD’s traditional class layout. Rather than just picking one thing in each slot, players could now choose to allocate their ten points however they wanted.

For example, they could spend several points kitting out their primary at the cost of either a secondary weapon or perks. Alternatively, they could go all in with six perks but only have a limited primary weapon at their disposal. Anyone who has played a newer Call of Duty, not you Modern Warfare, should be familiar with this system.

Well, it was Black Ops 2 that introduced this superior class layout. No longer were players tied to a limited selection based on what the developers wanted them to use. Above all, they could now pick almost any combination of options and create a class truly unique to them. 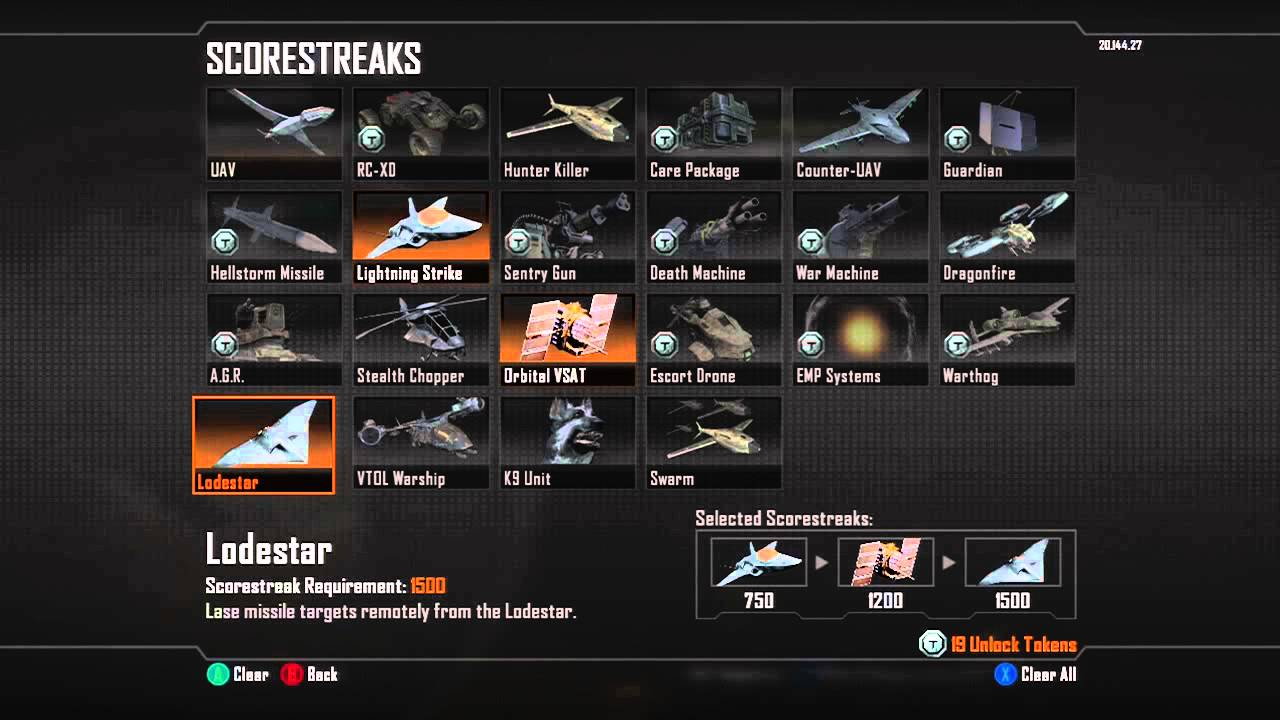 Speaking of things Modern Warfare ditched for no reason, scorestreaks were also a product of Treyarch’s innovation. Debuting in Black Ops 2, scorestreaks aimed to reward objective focused playstyles with various streaks. The idea was to encourage players to capture, defend, plant, and defuse objectives to earn powerful scorestreaks.

As we’ve seen with Modern Warfare, removing these makes everything campier. This is because if kills are the only measure of success, players aren’t going to run out and risk dying. Similarly, if you place a reward on playing the objective, players are obviously going to be more eager to do so.

Not only that, but Black Ops 2 also did a fantastic job of making the gameplay feel fast but not too fast. Personally, I love Advanced Warfare, but I know many felt it was just too much. Especially on console where fast, reactive aiming can be difficult. But this doesn’t mean a slower game like Ghosts or Modern Warfare is ideal either. There has to be a sweet spot somewhere in the middle.

I think Treyarch did a great job of promoting faster playstyles whilst maintaining that core Call of Duty feel. Certainly, newer games have failed to manage both of these simultaneously. They’re either too fast and don’t feel like Call of Duty or so slow that boring, low skill playstyles are overly rewarded.

Well that’s my thoughts on Black Ops 2. In brief, it’s great game that clearly gets the credit It deserves. What did you think of Black Ops 2? Do you agree that it’s a top-tier Call of Duty or were there too many flaws you couldn’t ignore? Be sure to let us know in the comments.

Follow us and get the latest news delivered to your timeline!
Black Ops 2call of duty
Previous ArticleSteam Winter Sale 2019: The 7 Best DealsNext ArticleEA’s Most Slept-On Studio Is Getting An Epic Rebranding