When you think of EA, a lot of studios likely come to mind. From Bioware to Respawn, Electronic Arts are stacked when it comes to developer talent. However, it’s one of their smaller studios that deserves far more credit than it gets. Fortunately, Respawn Entertainment’s CEO, Vince Zampella, is giving them the chance to shine.

DICE LA is a smaller segment of DICE that has primarily acted as a support team for DICE Stockholm, the developers of Battlefield. Generally speaking, whilst the Stockholm team work on new titles, it’s DICE LA’s job to clean up their older games. A great example of their work was on Battlefield 4 which went from a buggy mess to a timeless FPS classic.

Back in 2015, legendary YouTube content creator Totalbiscuit awarded DICE LA his Developer of the Year award. Clearly, when such an acclaimed critic appreciates your work, something is being done right. Given the obvious success of their smaller projects, I had hoped DICE LA would get the green light from EA to do something bigger.

EA Has Finally Given the Thumbs Up 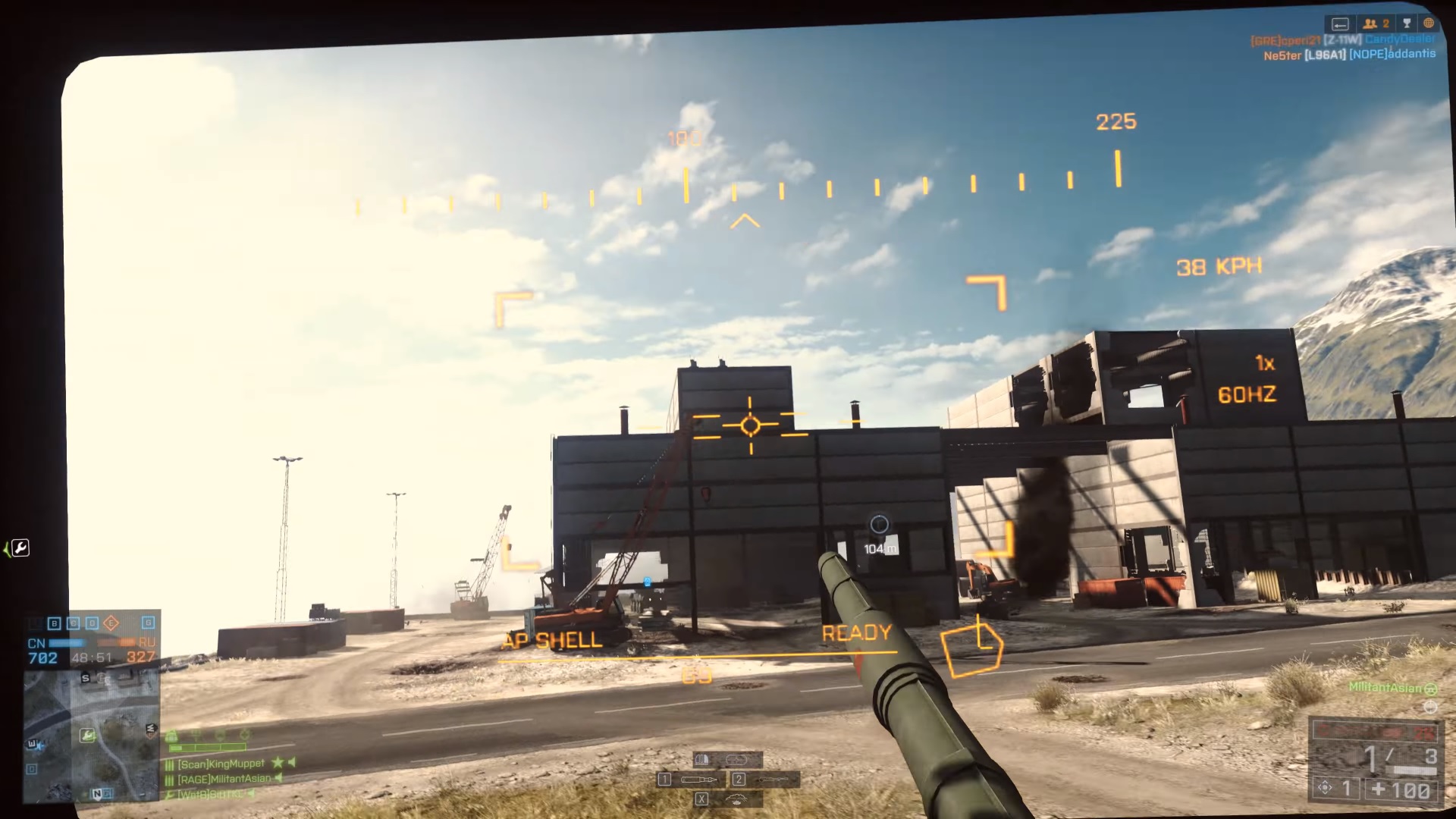 It was announced today that Zampella will take over DICE LA ahead of their plans of rebranding. Why rebrand? Because DICE LA is finally becoming a stand-alone developer that EA plans to put into action going forward. Long story short, in the next few years they should finally be able to release their first individual game.

Speaking to the Los Angeles Times, EA’s Chief Studios Officer, Laura Miele, is clearly excited about what the future holds:

“I think under Vince’s leadership the expectation is to have them work on and create a game on their own. (With this) They can go from a support team to a full stand-alone studio to create a new game offering.” 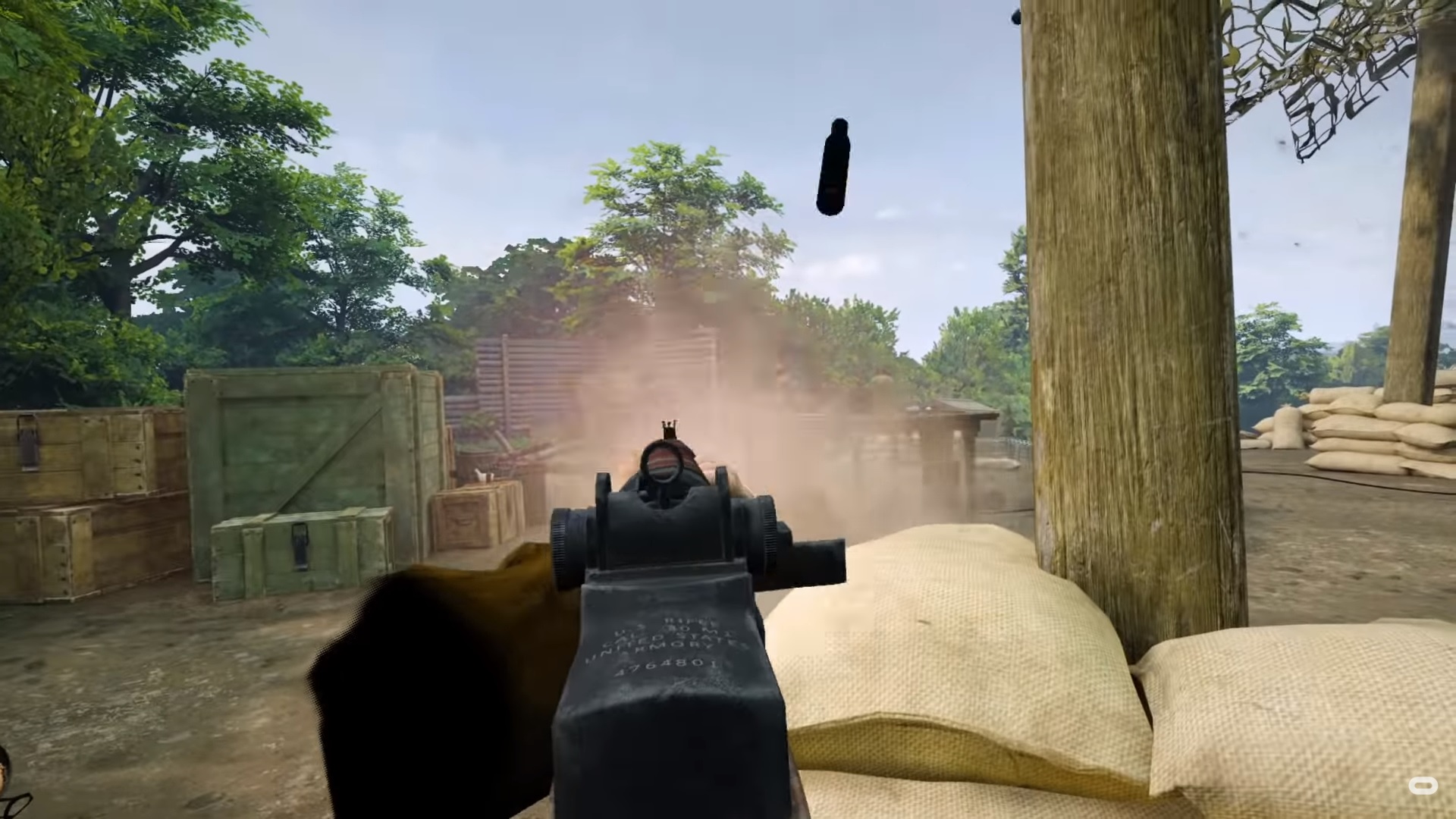 In many ways, this rebrand makes a lot of sense. Respawn Entertainment is currently working on resurrecting EA’s Medal of Honor series after its unfortunate demise after Warfighter’s failure. Many of Danger Close Games’ staff, the former developers of Medal of Honor, moved on to work for DICE LA. Even if the upcoming Medal of Honor: Above and Beyond is still Respawn’s project, DICE LA could certainly play a part given their experience.

We don’t know for sure what the future holds for DICE LA, but the prospect of them developing their own game is exciting. Even though there are obvious risks involved, I have high hopes they’ll deliver a great game that can convince EA to give them another shot. The end of Danger Close Games didn’t sit right with me. Before, Electronic Arts didn’t give them a fair try. Hopefully this time things will work out for the better.

Follow us and get the latest news delivered to your timeline!
ea
Previous ArticleWhat Made Call of Duty: Black Ops 2 Such a Strong Entry?Next ArticleCould Cloud Streaming One Day Kill Off Dedicated Consoles?