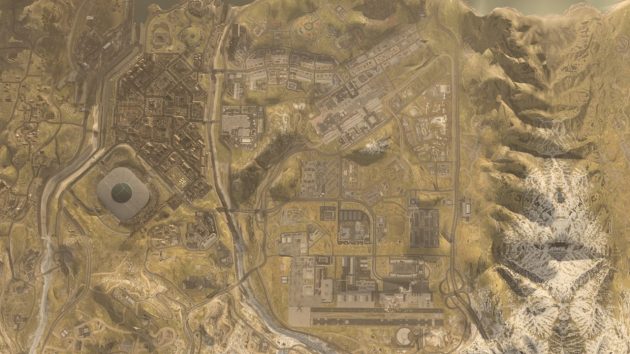 It’s no secret that Modern Warfare is getting its own battle royale mode soon. With aims of building on Black Ops 4’s, Infinity Ward are expected to release MW’s battle royale early next year. However, thanks to a spectator mode oversight, you can see a portion of the Battle Royale Map right now.

How To View the Battle Royale Map

First of all, load up your copy of Modern Warfare and jump into a custom game. From here you need to set the map to Vacant. The game mode doesn’t necessarily matter but I chose Domination as it has no time limit. You want the most time possible to explore.

Once you’ve got the map and game mode selected, head over to ‘GAME RULES’. The last step is to click the ‘TEAM’ tab and enable free spectating. Now start the match.

Finally, simply pick a class and then immediately swap your team to spectator. Congratulations, the world is now yours to explore. Thanks to that free spectating we enabled, you can now roam around and look at various parts of what will be the battle royale map.

Unsurprisingly, the battle royale map primarily consists of various ground war maps put together. For example, the surrounding area of Vacant is based on Port of Verdansk. Equally, you can clearly see a section of Krovnik Farmland below: 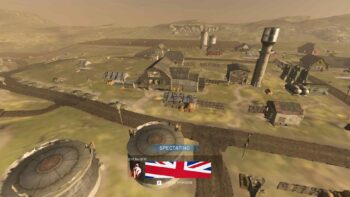 Just for clarity, you’re not going mad. Yes, these areas are rendered at insanely low resolutions. On Vacant, they look ugly, but this is to be expected. It’s strange they feature at all given how small Vacant is. Needless to say, Infinity Ward did not feel the need to render these areas and risk hurting performance on Vacant itself.

Once again, this next area seems to be Tavorsk Distract although there are some stand out new landmarks. Most notably, a large stadium has been added in place of Tavork’s mighty skyscrapers. 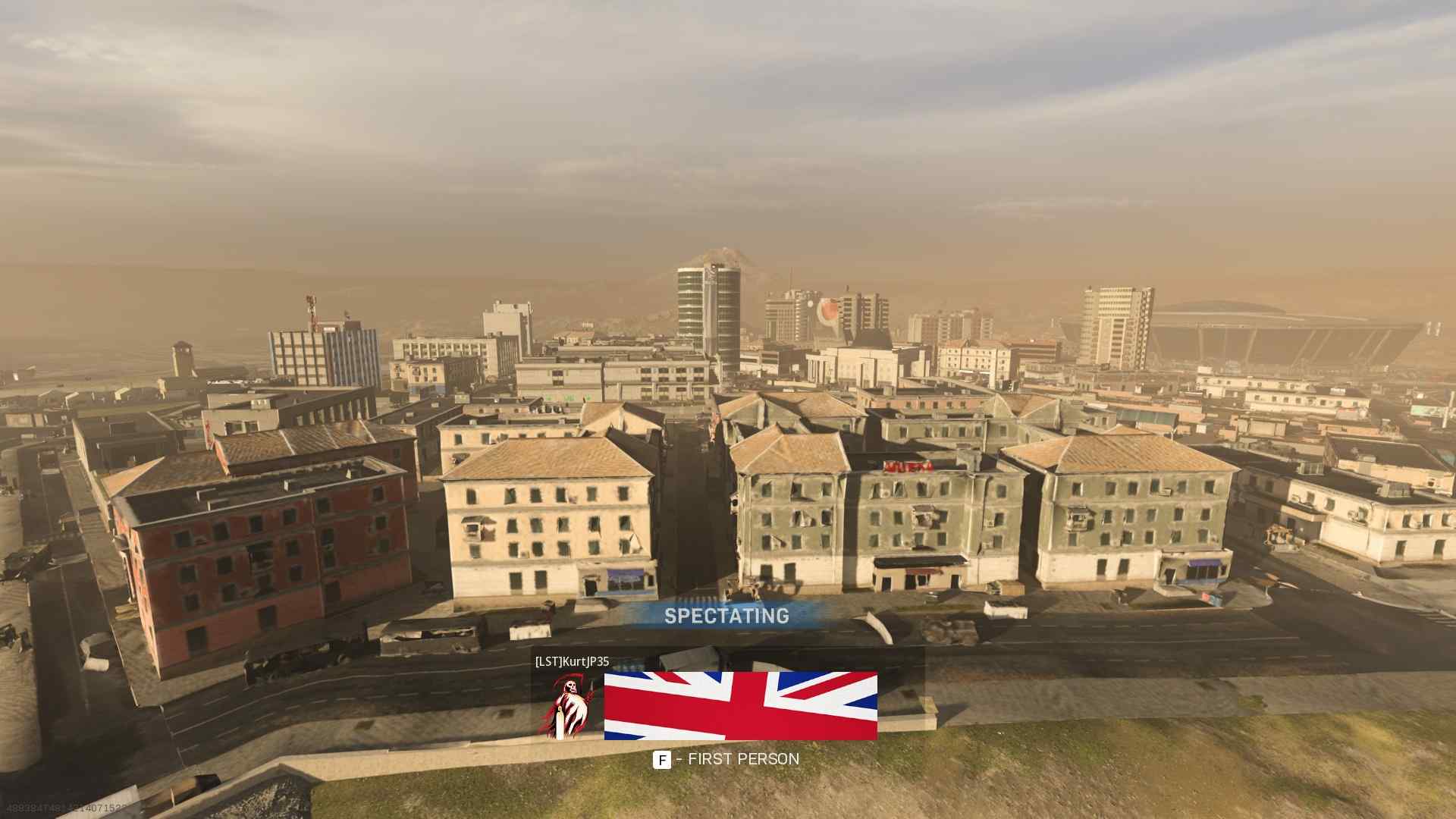 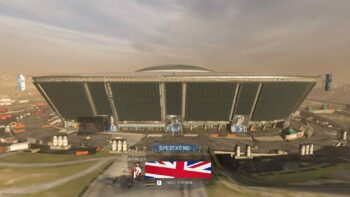 Those familiar with Gunfight should know all too well about Gulag. It turns out the Gulag map is likely just a tiny section of a far larger arena. This Gulag section of the battle royale map will be used to revive fallen players, similar to Apex Legends. 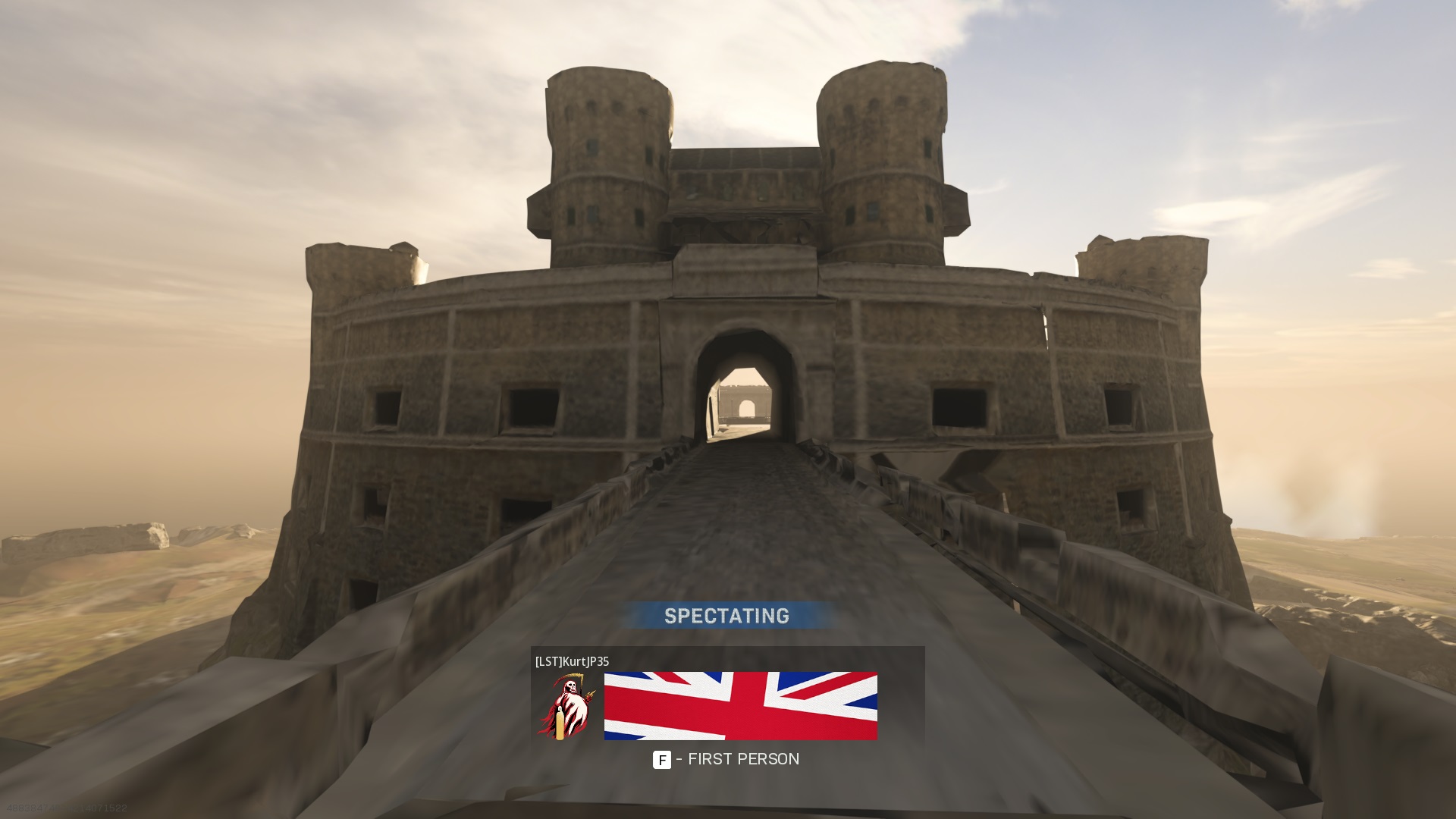 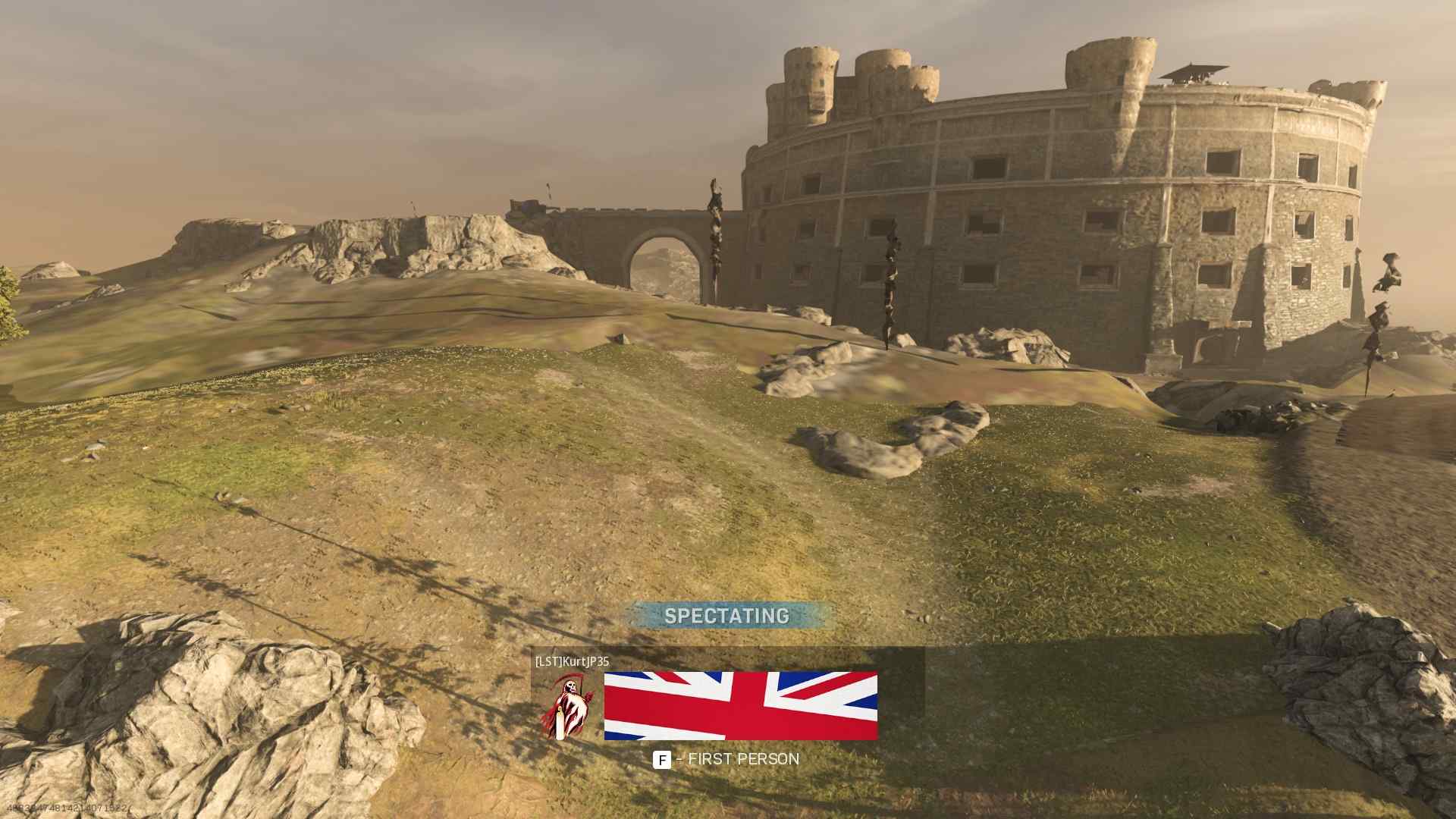 One area I couldn’t account for is this strange, small town north-west of Vacant. It doesn’t seem to match up with any existing Ground War maps within Modern Warfare. Perhaps this could hint at a future map coming to the game? 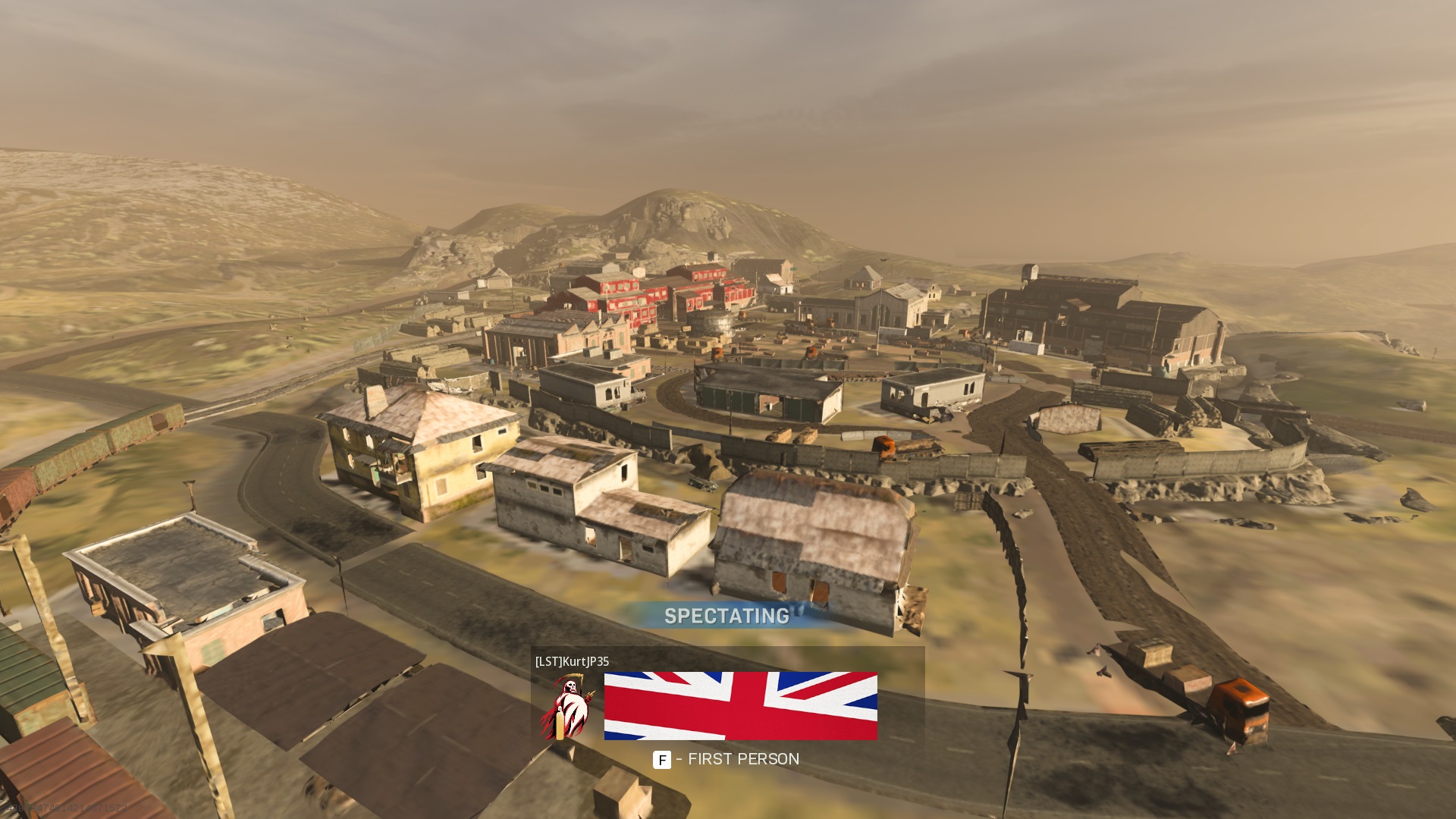 I recommend you give it a try and take a look for yourself. I’ve only shown of a handful of interesting spots, there’s plenty more to explore. Also, be sure to let us know in the comments if you’re excited for Modern Warfare’s battle royale.

Follow us and get the latest news delivered to your timeline!
Previous ArticleThe 5 Mario Games That Got Badly UnderappreciatedNext ArticleLearn Axe Throwing and Get ready for the axe war