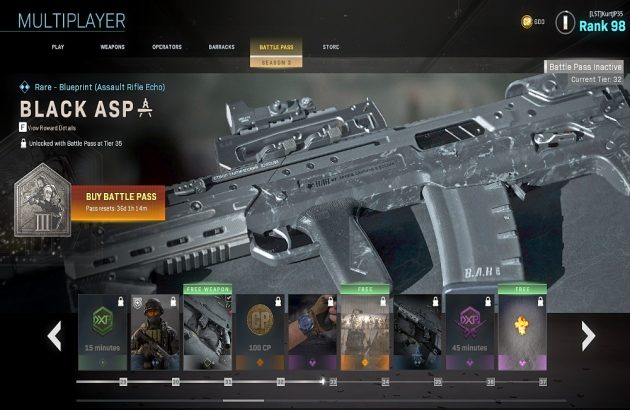 I imagine you have heard of a little-known game called Star Wars Battlefront 2. It was Electronic Arts’ 2017 major release the sequel to the 2015 franchise reboot. However, it is better known for something else entirely. You see, Star Wars Battlefront 2 not only killed off the loot box but helped give birth to some we see in every game now, the battle pass. 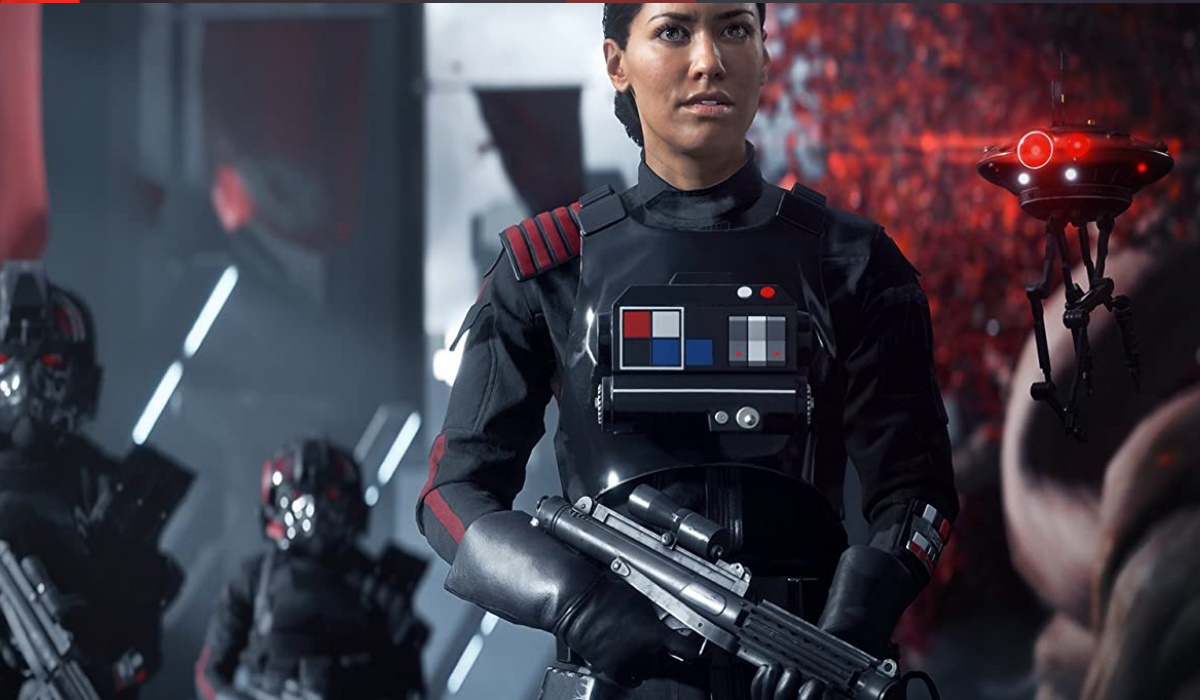 For those not in the know, let me fill you in. Star Wars Battlefront 2 tried something almost never seen before in the games industry. At least not in the AAA market. Its core progression was tied to paid, RNG loot boxes. If you wanted to get better characters or upgrades, you needed to buy loot boxes.

Gamers were furious with this as they felt it was the pinnacle of pay to win. Equally, dodgy business models can be seen in various mobile games but a AAA Star Wars game having them was hard to digest.

The lash back was intense. It got so out of hand that national governments stepped in and put their foot down. Many European countries like Belgium and the Netherlands went on to outright ban loot boxes from any games being sold. Electronic Arts had screwed up badly and both they and their fellow game publishers needed a new plan.

The battle pass’ rise to prominence 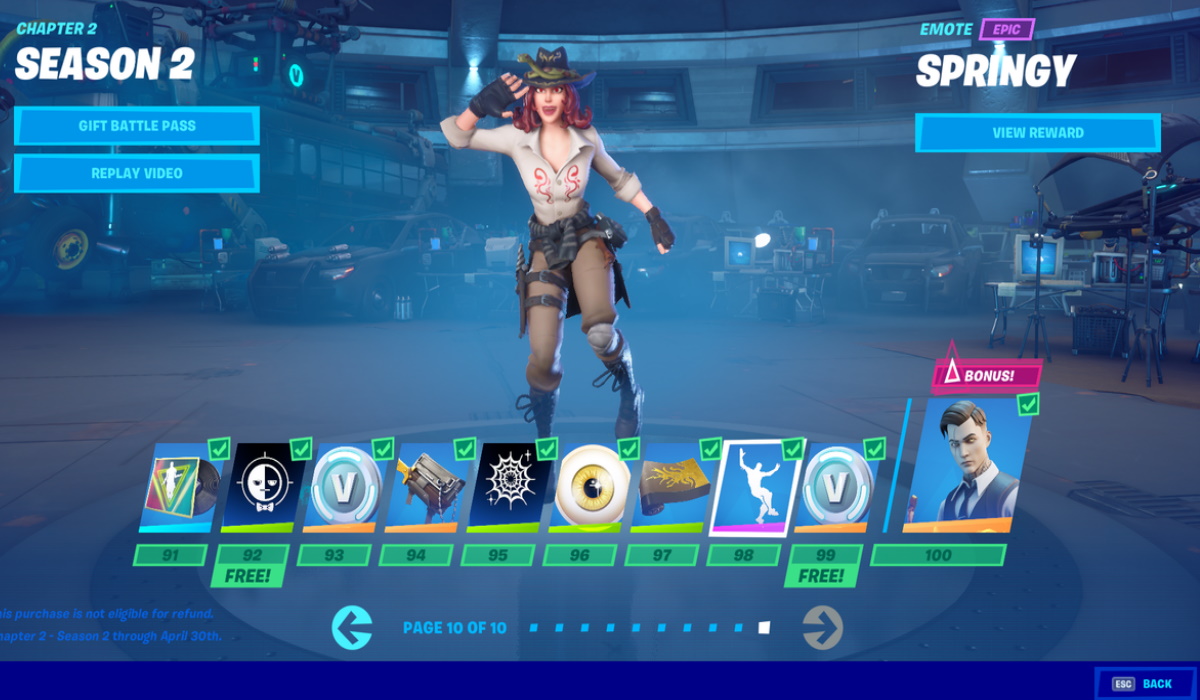 Truth be told, the design behind the battle pass had existed for quite a while before EA’s screw-up. Valve’s popular MOBA DOTA 2 had a similar season pass system where leveling up and progressing through it unlocked various goodies. It did not catch on at the time because loot boxes were simply more profitable. However, with their reputation now tarnished, it was time to try the alternative.

The battle pass came to prominence when British publisher Epic Games stumbled across a surprise success story with Fortnite. With it being a free-to-play battle royale, they needed a way to monetize it. Its success cannot be overstated. In 2018 alone, Fortnite managed to earn Epic $2.4 billion. As of Epic’s last fiscal update in 2019, Fortnite had made them around $4.3 billion in just three years.

That’s enough to place it above Assassin’s Creed, Need For Speed, Gran Turismo, and even The Legend of Zelda. Unsurprisingly, this was not overlooked by rival publishers. These huge companies will do everything they can to make money and with gamers generally happy with the model, they had no reason to not try it out.

Why is there a battle pass in every game? 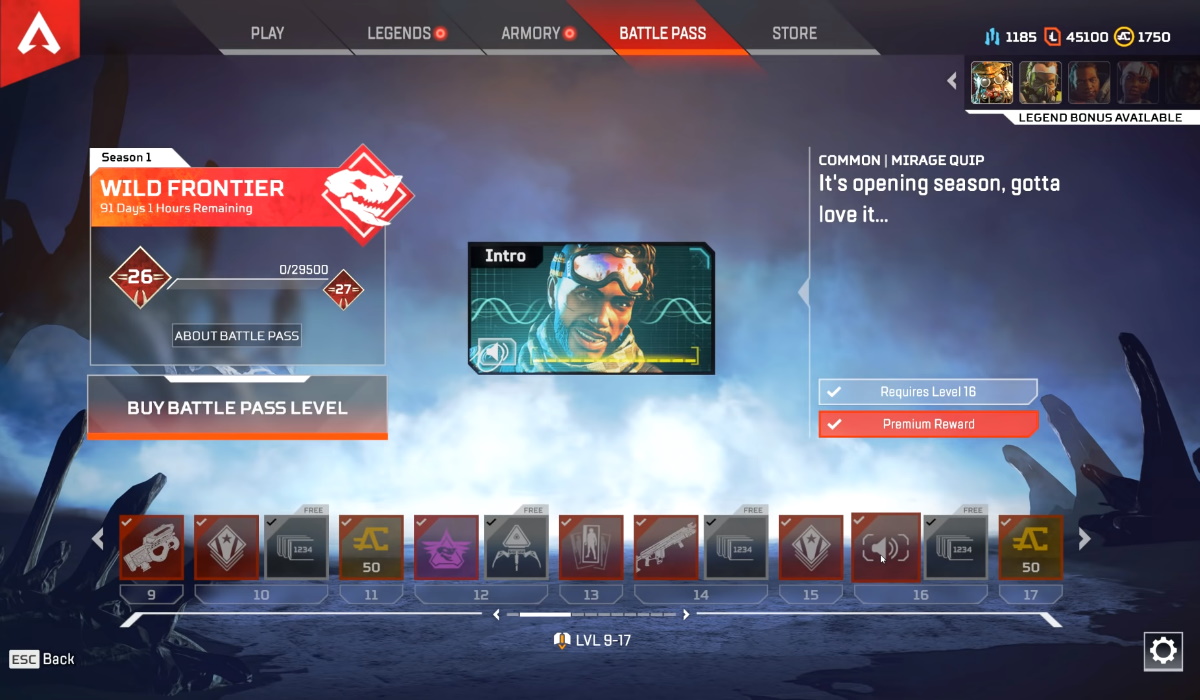 Go on almost any modern AAA game and you will come across a battle pass. Call of Duty: Modern Warfare? Check. FIFA 20? Check. Rocket League? You know it. It has become the go-to business model for the majority of major publishers. And honestly, it is hard to blame them.

On the whole, gamers tend to like the battle pass. Of course, it can get a little frustrating seeing it everywhere but there are clear, pro-consumer advantages to the battle pass over loot boxes. Firstly, you can see exactly what content you will get at what level. There are no hidden RNG aspects. Second, it is one fixed price and then you are good to go. Effectively, this is comparable to the traditional DLC model we used to see.

Speaking of DLC, the battle pass has opened up something new amongst games. Many large AAA developers no longer feel the need to charge for DLC content. Since a battle pass can consistently raise funds over several years, they can comfortably release additional content for free. In other words, at the cost of locking cosmetic-only items behind a paywall, gameplay affecting content becomes accessible to everyone.

Some may argue that the content within battle passes should be packaged as part of the core game. If you pay $60 for a new title, shouldn’t you get all of the potential content included? I kind of agree but we have to accept that we now live in the era of games as a service. Publishers are always going to find new ways to make money and, frankly, this is better than loot boxes.

Follow us and get the latest news delivered to your timeline!
battle passmodern gamesThe Rise of the battle pass
Previous ArticleDo not hold your breath for WWE 2K21, it’s been cancelledNext ArticleMost Wanted contracts removed from Call of Duty: Warzone after just two days