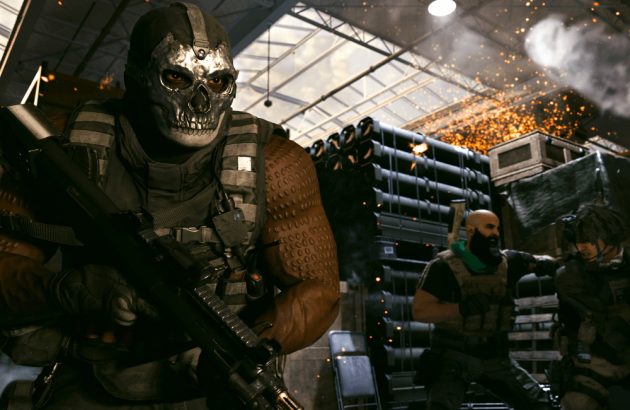 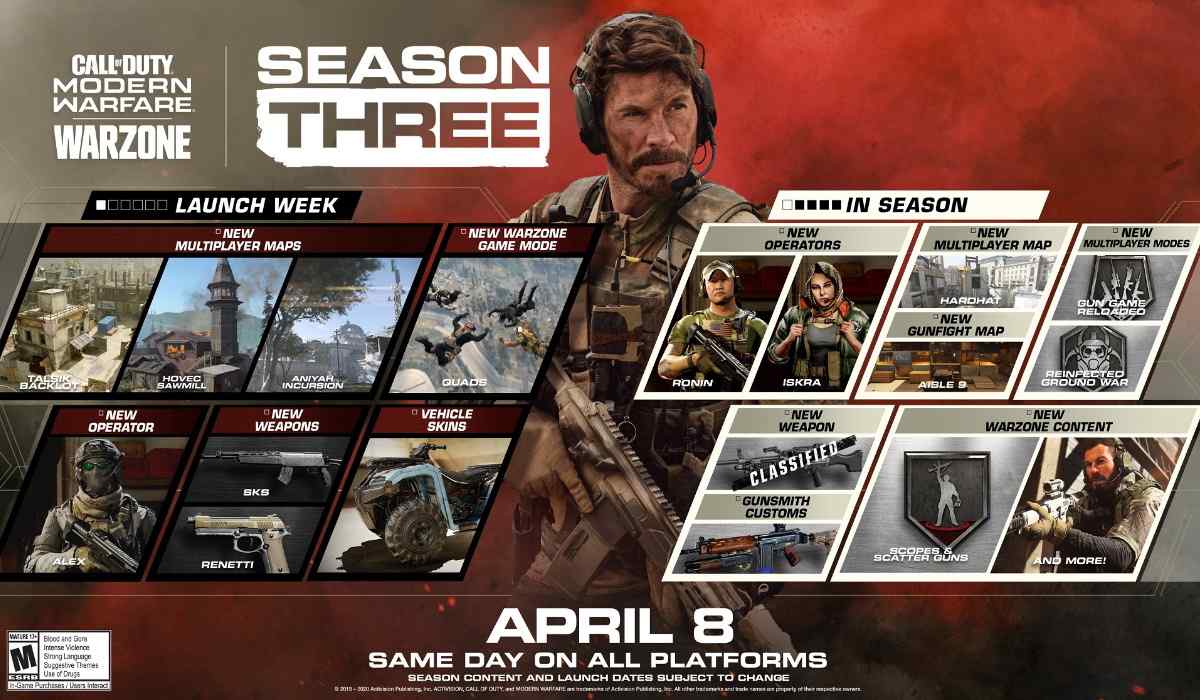 Follow us and get the latest news delivered to your timeline!
community outcrySeason 3TriosTrios returnWarzone
Previous ArticleVideo Game Sales Soar as COVID-19 Imprisons Millions at HomeNext ArticleValorant recoil is an archaic mechanic that should have been left in the past