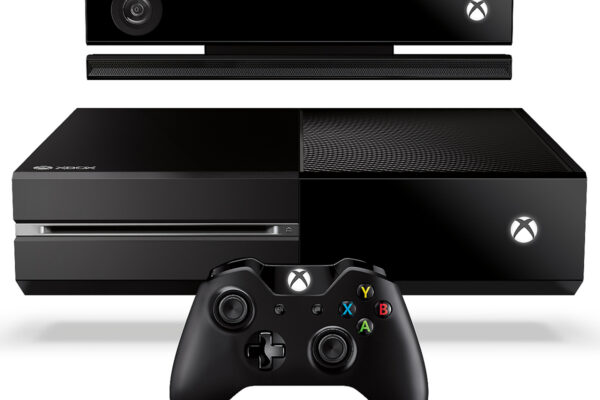 Recently, Gamasutra covered an illuminating bit of information released from Japan gaming site Famitsu. There were a few interesting bits of information in that story: for one, 2014 was Japan’s biggest, most financially successful year for gaming of all time. What could possibly account for this landmark year, with such a lack of big international blockbusters?

Yes, $5.8 billion of the year’s $9.6 billion profits all came straight from the mobile platform. That’s huge! This news supports a common assertion heard around the video game world recently: that, at least in Japan, mobile gaming platforms are the future. But what about console sales, you might ask? Well, before I give the data, let’s clarify something important: Microsoft has never done well in Japan. Just last week, only 100 X-box Ones were sold in the entire country of Japan. So what is going on in Japan is hardly indicative of what’s happening on a worldwide scale. The PS4 is selling amazingly well in Europe and the US, for example.

That being said, the numbers are grim. 2014 saw the worst year for consoles in Japan since 2005 – which was the first year they began taking count. From both a hardware and software perspective, the numbers have been steadily plummeting since 2013. 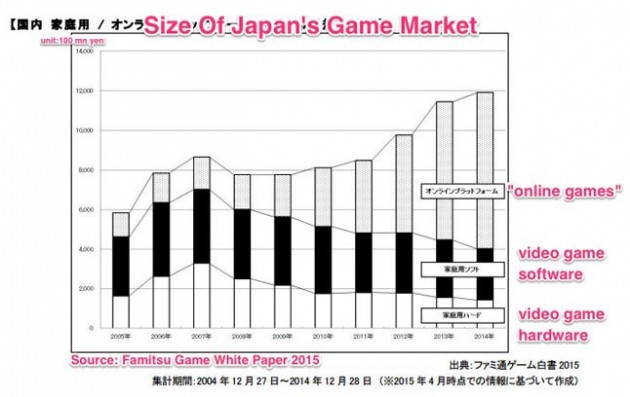 Many months ago, remember that Final Fantasy XV co-director Hajime Tabata had this to say about the impending release of his game:

There’s probably a cultural explanation for why the Japanese market is shifting toward handheld or smartphone devices. …in terms of whether console games will be received moving forward, it’s not to say that I don’t have any concerns at all, but I believe that it’ll really depend on how Final Fantasy XV does. Because I really want more people to enjoy games in the living room, on a big screen. If Final Fantasy XV doesn’t do well, perhaps there’s not much of a future for console games. It kind of really depends on how that goes. (emphasis mine)

Of course, this could just be Tabata attempting to emotionally blackmail fans of console gaming into buying his new game. After all, if everything does hinge on the success of this one game – wouldn’t you feel bad about not buying it? Considering how much this statement stinks of PR, I’m not sure I believe it completely. After all, Square Enix and Sony both just announced a boatload of amazing-looking console centric games. Would they really do that if they thought console games in Japan – their home nation, after all – were really almost dead?

So what do you guys think? Is console gaming on its way out in Japan? Was the huge showing at E3 by Sony this year a triumphant return, or a last hurrah? Tell us in the comments.