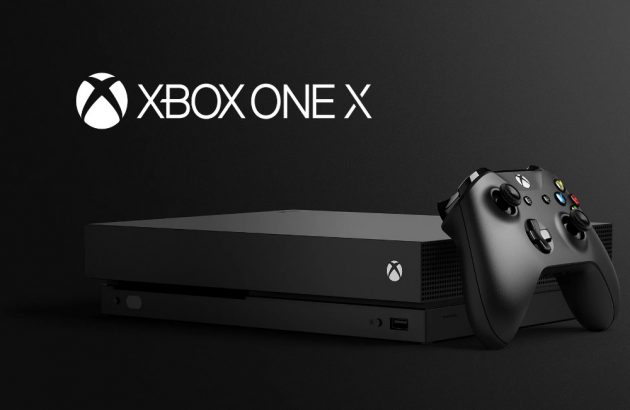 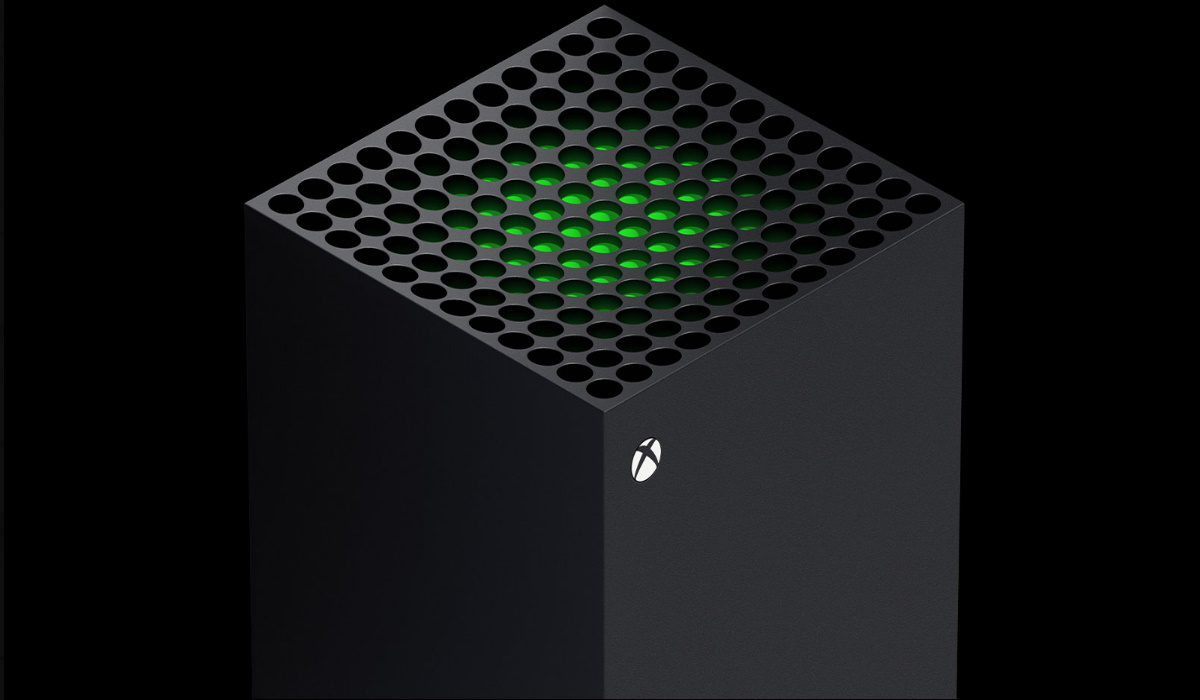 Follow us and get the latest news delivered to your timeline!
microsoftnext generationOne XXbox
Previous ArticleA NES game just sold for $114,000, making it the most expensive game everNext ArticleYou can no longer purchase 12 months of Xbox Live Gold membership