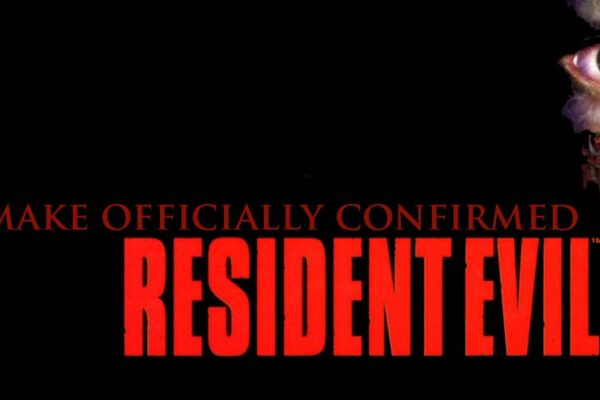 That’s right, after years of wishing and hoping, it’s now becoming a reality. Capcom have announced that there will be a remake for Resident Evil 2.

Not much is known at this time aside from the fact it’s being developed and in very early stages. Since it’s a remake, it’s going to be rather different from the original version, much like how the Resident Evil remake was quite different from it’s original counterpart.

In saying that, I am confident they will make a great game and am excitedly waiting for any news, even if that is going to be some time away before we get any snippets. I’ll keep you all informed so remember to stay tuned!