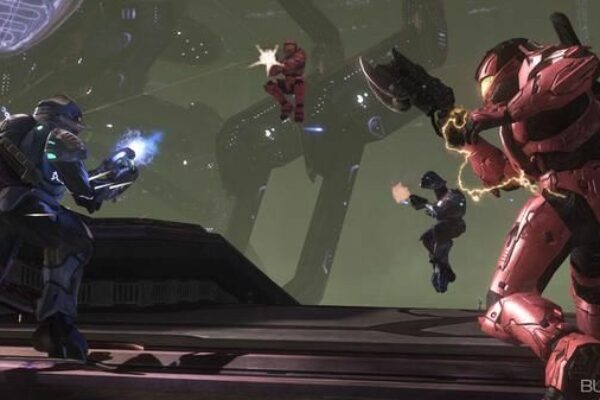 Halo developer 343 Industries has announced that a new game, developed by Saber Interactive, is coming to the PC. It’ll be online and free-to-play, and is due to launch in beta this year. But Halo Online is only going to be available in Russia.

Halo Online will be based on Halo 3, though heavily modified to include graphics more similar to Halo 4. It will be online 0nly and will allow between 4 and 16 players in a single match. With no mention of a story mode, it’s likely to feature player-vs-player based gameplay. It will have an in-game economy, though it’s unclear exactly what form it will take. It’s also designed to work on low-end PCs, which means players won’t need to shell out for hardcore gaming machines to play it.

343 Industries have called Halo Online a “learning opportunity” to help them explore ways to attract new players to the franchise. The game will be set on a “secret UNSC space installation called Anvil”, a place where Spartan-IV soldiers train and test new technology. There will also be a location in the game based on a Russian city.

XBox fans will be disappointed as there’s been no mention from 343 Industries about the game being released on XBox One or 360. Team Slayer and Assassination modes have been confirmed so far, with more modes expected to follow.

343 also said their focus is on gathering information from the closed beta in Russia and that they’re not looking at bringing the game into other countries. So if you want to play game on your PC, pack your bags for Russia.