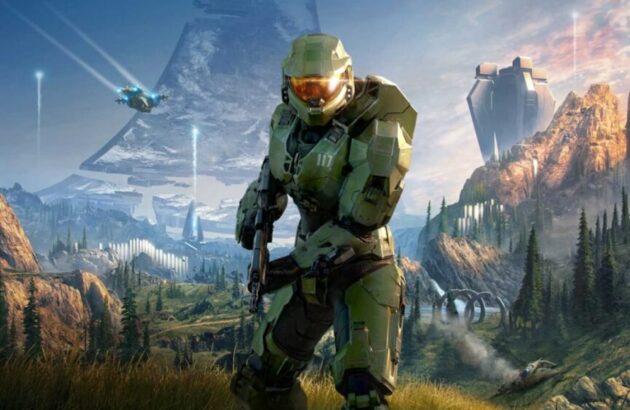 A new report has been released detailing what the future of Halo could look like. Journalist Jeremy Penter posted on Twitter that the Halo developers are considering a switch to the Unreal Engine. This would be a first for the series which has otherwise relied on first party engines.

The latest mainline Halo game runs on the Slipspace Engine. Slipspace is a first-party engine developed by Bungie specifically for Halo. It is a revamped version of the Blam Engine that was first used back in 2001 for Halo: Combat Evolved. Development of the Blam Engine began in 1997 and it has been the basis of Halo’s gameplay ever since.

Today the Blam Engine isn’t just used for Halo. An overhauled version of it called the Tiger Engine is still used by Bungie today to make Destiny. However, after over two decades Halo looks to be ditching it in favor of the Unreal Engine.

The main advantage to using the Unreal Engine is that it produces gorgeous visuals. Be it spectacular AAA games like Hellblade: Senua’s Sacrifice to beautiful indie games like Octopath Traveller, the Unreal Engine has housed some of the best-looking games on the market. Seeing a developer with 343 Industries’ resources have a go with it would be incredible. 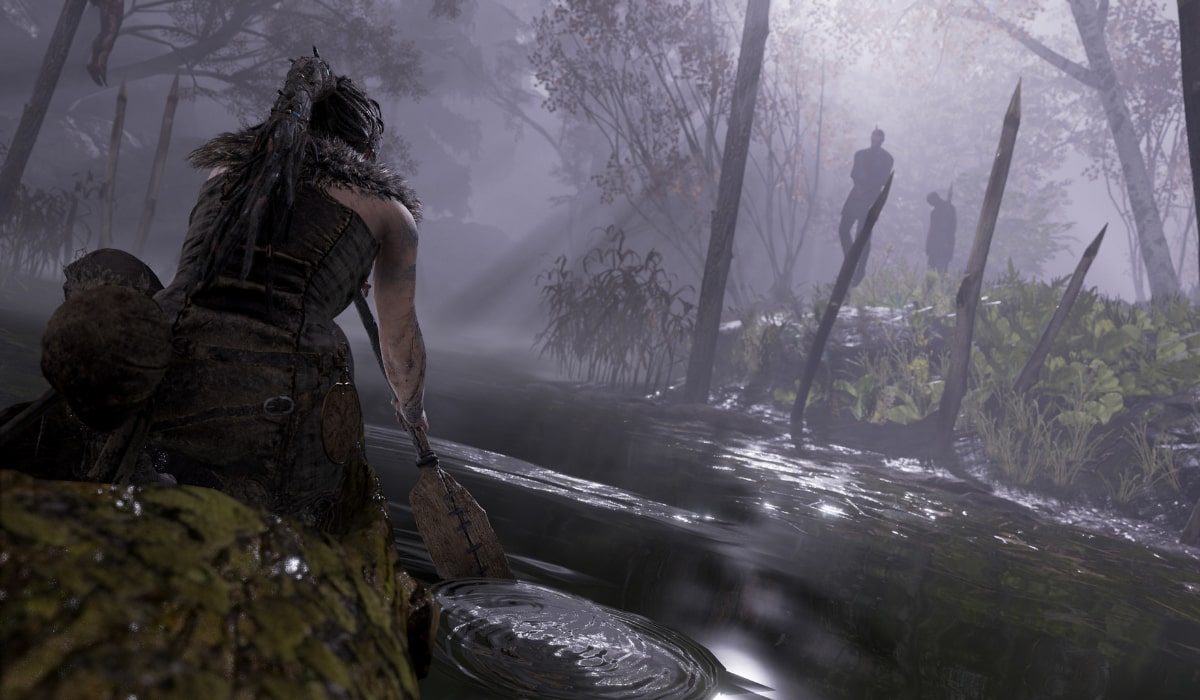 Even though Penter seems confident in his sources this is just a report. Until Microsoft or 343 Industries speaks up nothing is official. It’s very possible that this decision isn’t final and that we will never see a Halo game made using the Unreal Engine.

Furthermore, even if it is real it’ll take some time before we see it in action. If the decision was made recently then you can expect to wait at least two to three years before a practical example is shown off. Until then the thought of the Unreal Engine coming to Microsoft’s signature franchise remains nothing more than a hopeful rumour.

Follow us and get the latest news delivered to your timeline!
halo unreal engineJeremy Penter
Previous ArticleSackboy: A Big Adventure PC port has some hefty requirementsNext ArticleDota 2 Game Review