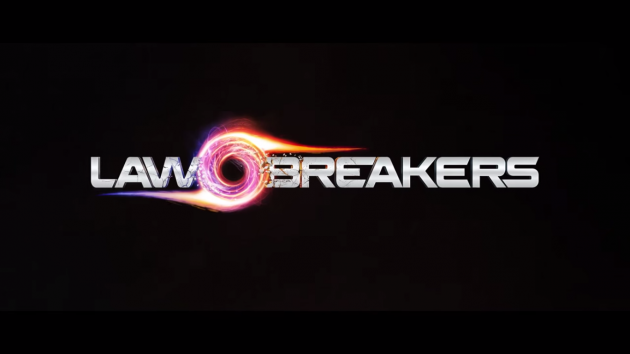 Cliff Bleszinski was widely considered as the face of Epic Games with his career-defining work directing the Gears of War series, so it came as a big surprise when he parted ways with the company in 2012 to form his own studio, Boss Key Productions.  The first project they will be releasing will be a return to form for Bleszinski with a throwback to the arena shooters of the early 2000’s, such as the Unreal Tournament series that Bleszinski previously worked on.

Recently, Boss Key released a trailer, featured below, that reveals the title and the basic premise of their new game.  Titled LawBreakers, the game is set in the year 2105 where the Earth is erupts into chaos with organized crime taking advantage of recent gravity-manipulation technology and the fact that the moon has been split in half.  It appears that gameplay will be based on a cops-versus-robbers set-up with one team playing law enforcement and the other assuming the role of the titular lawbreakers.  More details to come on August 28th at 6 A.M. Pacific time with the first release of gameplay footage.

It will certainly be interesting to see how LawBreakers stacks up against the upcoming revival of the Unreal Tournament series that inspired it, as well as how much these arena shooters in general will hold up in the modern market.  Are you looking forward to seeing LawBreakers in action?  Leave a comment below and let us know what you think.