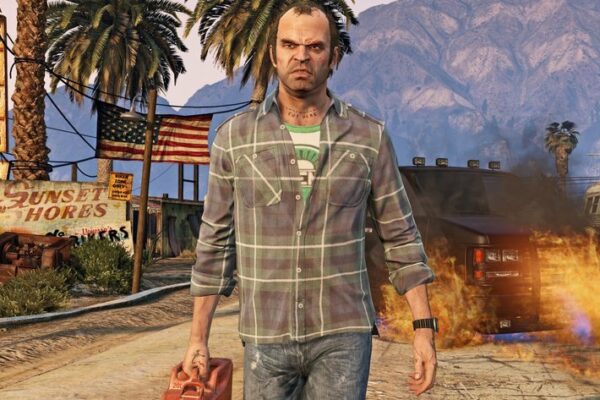 Rockstar has fortunately decided to share with us the system requirements for the highly anticipated PC version of Grand Theft Auto 5. Unfortunately, the good news is followed by a bad one: GTA 5 for PC has been delayed to 24 March 2015, instead of the originally announced January release. Hopefully this indeed means that we will receive the best possible experience in March and it will be well worth the wait. After all, it is expected for the PC version to be way better than the PlayStation 4 one, which makes a couple of months of extra waiting worthwhile.

The even better thing is that you now have the GTA 5 system requirements below and you still have time to upgrade your computer if you don’t meet them. So here they are:

Except for the fact that these requirements prove that everybody should upgrade their operating systems to 64 bit, if they haven’t done so already, we can say that they are pretty much OK, especially when it comes to the minimum requirements. This means that more people will be able to experience the game, and that’s a nice move from Rockstar.

What really manages to shock a bit is the HDD requirement: 65GB is A LOT, which proves just how big the game is. And I remember being shocked a while ago by the colossal 35GB required by Max Payne 3. Probably tens of GBs will become the staple in the industry, which also means that the quality is higher.

What do you think about the system requirements for GTA 5? Also, what’s your opinion on the delay?