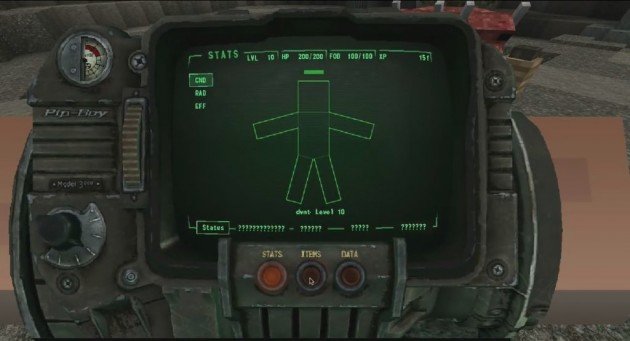 Follow us and get the latest news delivered to your timeline!
FalloutminecraftMinecraft ModsmodsPlay Fallout in Minecraft
Previous ArticleSkyscrappers – Platformer fighter hybrid announced for Xbox One and PS4Next ArticleSMITE Enters Open Beta On Xbox One