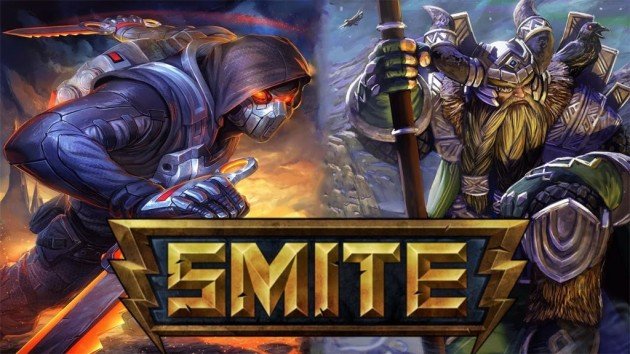 Hi-Rez Studios has announced that its free-to-play MOBA SMITE has entered its open beta testing phase on Xbox One, players can now access SMITE’s open beta directly via the Xbox Games Store, or by visiting the game’s official Xbox website.

On May 31, 2012, SMITE was announced to be available for the public on the globe for the first time, with its closed beta. The SMITE open beta was launched on January 24, 2013. The official release date of the video game is March 25, 2014. It is inspiring to know this video game has been played by 3 million users around that time. That same year in June, this number reached 4 million. This is so amazing, knowing the facts about the game.

SMITE’s in-game marketplace is already live on Xbox One, and all purchases, progress, and achievements earned in the open beta will transfer when SMITE officially launches on the console later this summer. SMITE players who link their PC and Xbox One accounts will receive a free Zeus Xbox skin for use with both accounts. Players can also take advantage of a one-time account merge option to copy select progress and items from their PC account to Xbox One.

Open beta users will also be able to purchase the SMITE Founder’s Pack for $29.99 through the Xbox Games Store. The Founder’s Pack includes every god currently in the game (65 so far on Xbox One) and all future gods, 400 Gems, the exclusive Ares “Soldier of Fortune” skin, and the limited Ymir “Cacodemon X” skin.

Follow us and get the latest news delivered to your timeline!
Free to PlaySMITESMITE open betaXbox one
Previous ArticlePlay Fallout In MinecraftNext ArticleFFXIV: Alexander Raid – The Fist of the Father Guide