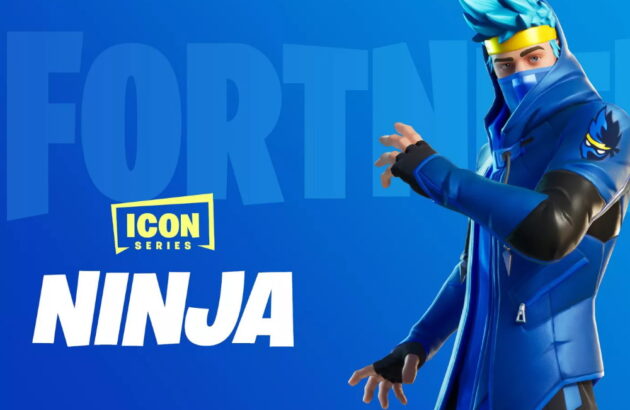 Tyler “Ninja” Blevins is one of the most successful and well-known internet personalities of all time. And amongst his many achievements, his feats on Fortnite are what he’s best known for. However, his recent return to Epic’s hit battle royale did not end well. It went so badly that Ninja is now considering quitting Fortnite altogether.

He recently streamed his return to Fortnite but the entire session was plagued by stream snipers. Stream sniping is a relatively new concept that involves viewers deliberately queueing into their favourite streamer’s games. Once in then will track down the streamer and do everything possible to ruin their experience. It’s been an ongoing problem with Fortnite for years.

Pushing Ninja over the edge 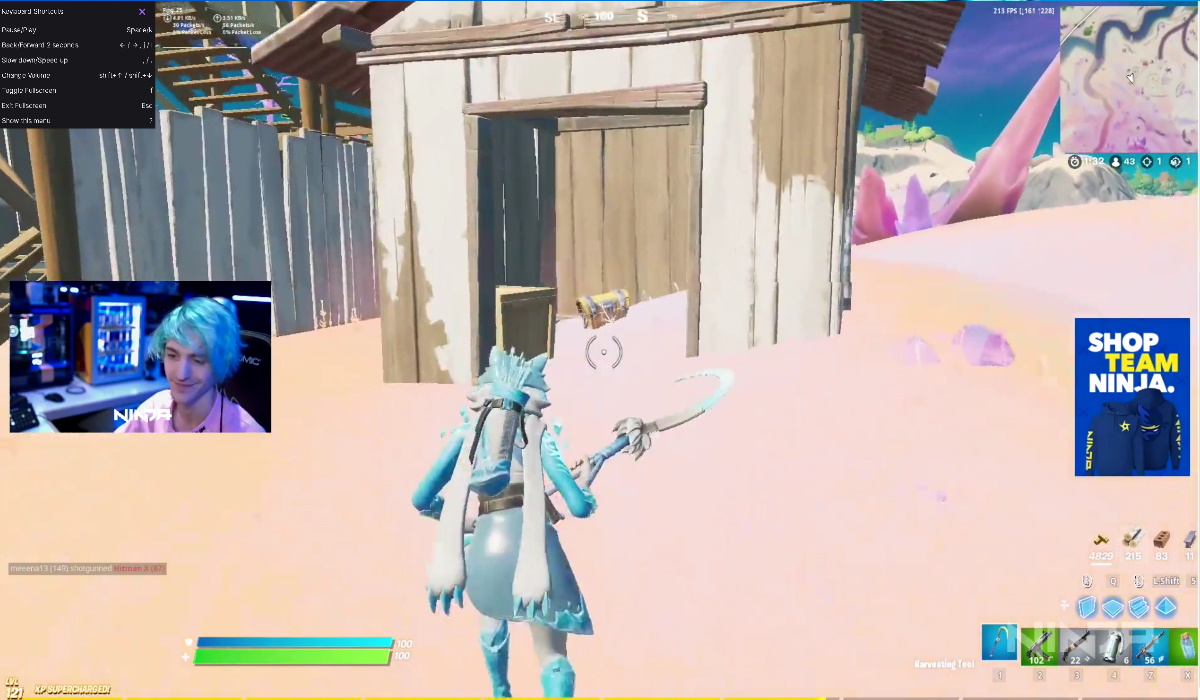 And it’s clear that Ninja has had more than enough of stream snipers ruining his gameplay. On the stream Tyler let his frustration out and made it clear to his viewers what he thinks about stream sniping.

Amongst other more colourful language, he describes the snipers as “little kids,” and “clout-chasing losers.” Ninja seems particularly irritated by the flexing culture stream snipers use to justify their actions. These individuals will upload clips of them killing popular streamers in order to receive upvotes on Reddit and praise from friends.

The stream ended with Ninja vowing to never play Fortnite again. Even though it’s been a long time since it was his main game, it’d still be sad to see the Fortnite community lose such an important member. Especially given that a large reason the battle royale is so popular today is due to him.

Either way, it’ll be interesting to see if Ninja stays true to his vow. As of late he has primarily been playing a mix of League of Legends and Valorant. If his streams are anything to go by, he doesn’t seem too bothered by the idea of cutting Fortnite out entirely. If I was to guess, I wouldn’t expect to see Fortnite on his channel again anytime soon.

Follow us and get the latest news delivered to your timeline!
Ninja
Previous ArticleBlizzard won’t be releasing Overwatch 2 or Diablo 4 in 2021Next ArticleYooka-Laylee developer to transition into game publishing this year