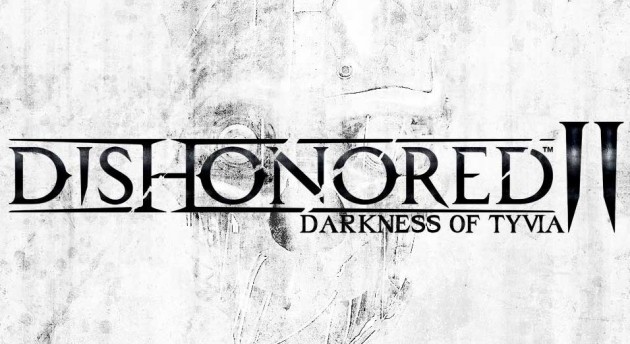 Follow us and get the latest news delivered to your timeline!
ArkaneBethesdaDishonored 2Dishonored 2 Darkness of TyviaDishonored 2 Details
Previous ArticleTop 11 Games Of E3 2015Next ArticleInterstellaria Gets a Release Date: July 17th, 2015