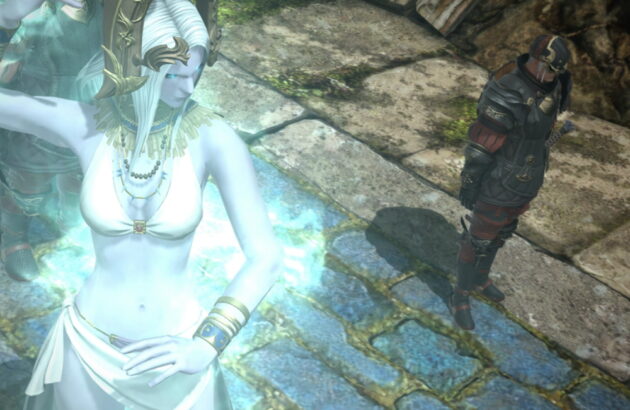 A big Final Fantasy XIV patch is coming Tuesday, December 8. Alongside plenty of other fun additions, the main selling point is the new explorer mode. When it arrives explorer mode will let players free roam and explore areas previously locked away. This includes completed dungeons, so you’ll be able to look around freely without the stress of managing a big raid battle at the same time.

The long awaited patch 5.4 will be released on every major platform that Final Fantasy XIV is currently on. That means PC, PS4, and OS X gamers will all get to try it out. As for the new PS5 there’s even more to be excited about. 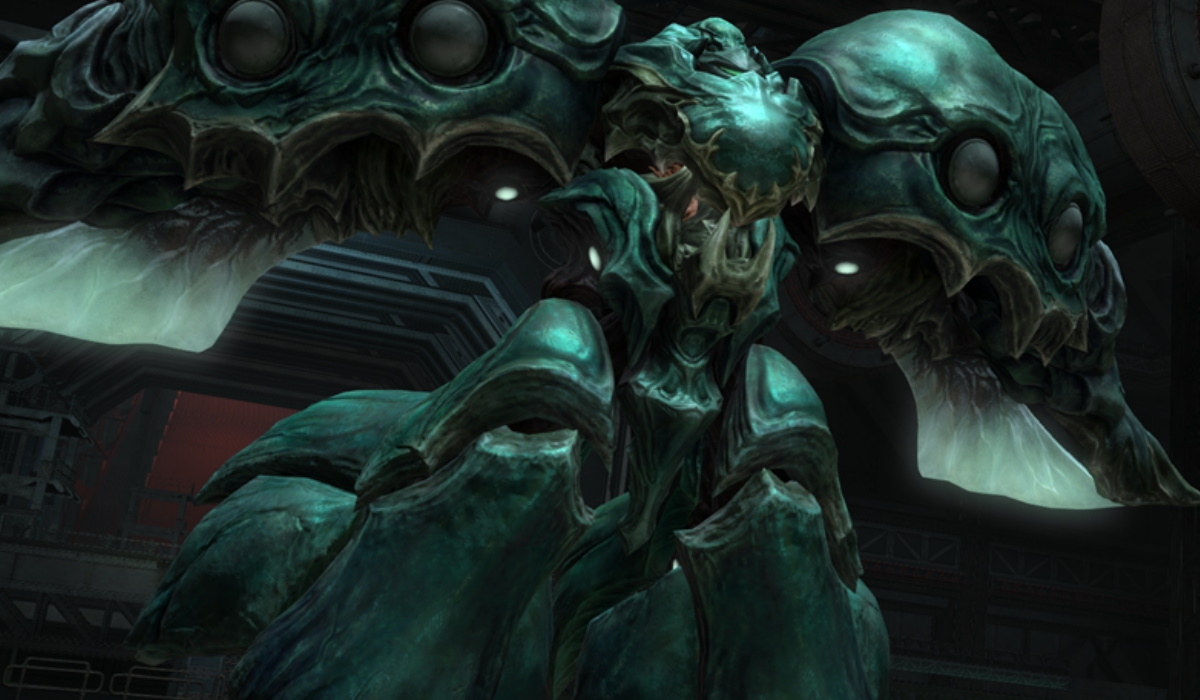 Final Fantasy XIV will be available through PS5 via backward compatibility. And whilst that’s great and all, that alone would result in a limited experience that doesn’t take full advantage of the system’s hardware. Thankfully, Final Fantasy publisher Square Enix has you covered.

When Final Fantasy XIV is given the greenlight for PS5 support, it won’t just be played through a generic emulator. Instead, the new version is optimized to use the PlayStation 5’s impressive loading times. And if that’s not enough, it is expected to support 4K, 60 frames per second gameplay. It is currently unknown if higher frame rates will be available at lower resolutions.

Unfortunately, there is currently no news regarding an Xbox Series X port. It was confirmed to be coming to Xbox One but that was announced over a year ago. Given the lack of updates since, it’s possible that Square Enix has transferred its resources into a Series X port instead. That’s purely speculation though.

For the time being all we can do is wait and see how things turn out. This game has been an incredibly well received over the course of its seven year life span. Given the hype and anticipation, you’d think an Xbox release would eventually see the light of day.

Follow us and get the latest news delivered to your timeline!
Final Fantasy XIV
Previous ArticleActivision are looking into sharing Call of Duty loadouts on social mediaNext ArticleThe Wonderful 101 Remastered demo launches with Bayonetta as playable character