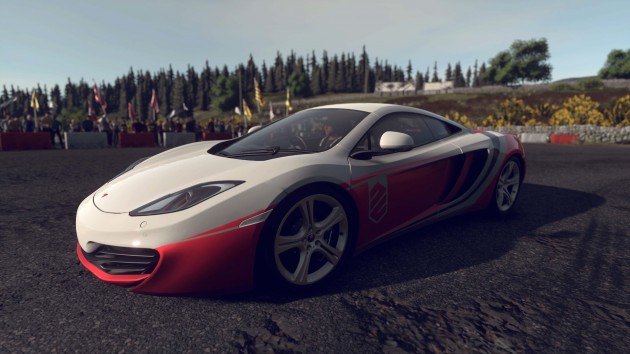 Follow us and get the latest news delivered to your timeline!
driveclubevolution studiosps4Release Datetrailer
Previous ArticleDestiny: New Screenshot Shows the Graphical Detail of VexNext ArticlePS4 Exclusive Game Without Memory Is a Promising Thriller