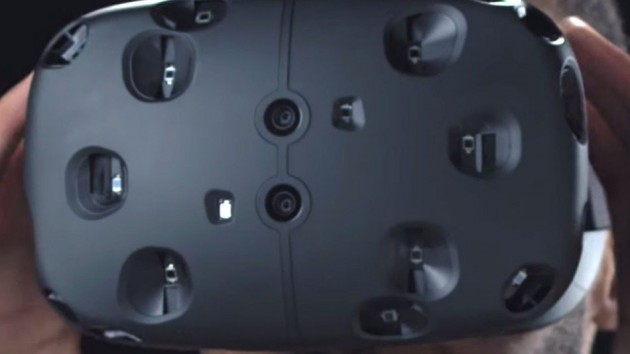 Follow us and get the latest news delivered to your timeline!
headsethtcOculusoculus riftSteamvalveVirtual RealityviveVR
Previous ArticleWhy Molyneux’s Enthusiasm Is a ProblemNext Article5 Reasons Why Super Smash Bros Is Amazing