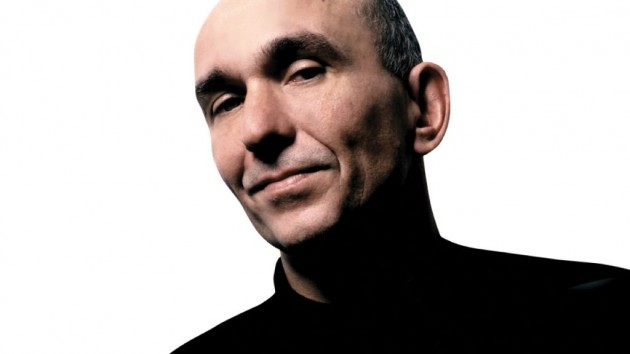 Follow us and get the latest news delivered to your timeline!
FableGame DevelopmentGodusKickstarterPeter MolyneuxThe Trail
Previous ArticleOddworld: Why I love Abe as a ProtagonistNext ArticleValve To Partner With HTC On Virtual Reality Project