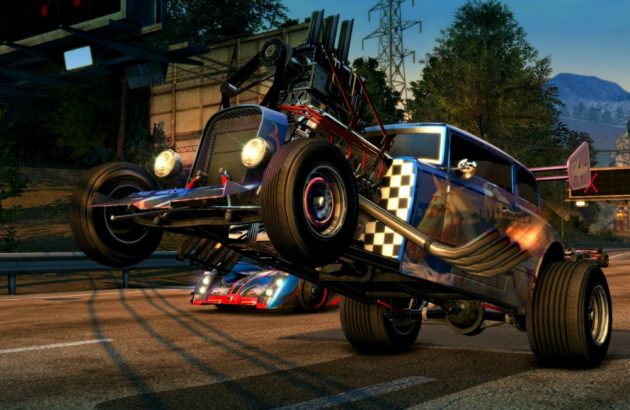 Follow us and get the latest news delivered to your timeline!
Burnout ParadiseBurnout Paradise RemasteredeShop leakGame NewsGaming news
Previous ArticleSkills You Can Learn from Video GamesNext ArticleCRDQ has raised over $400,000 to help tackle COVID-19