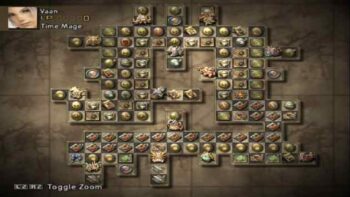 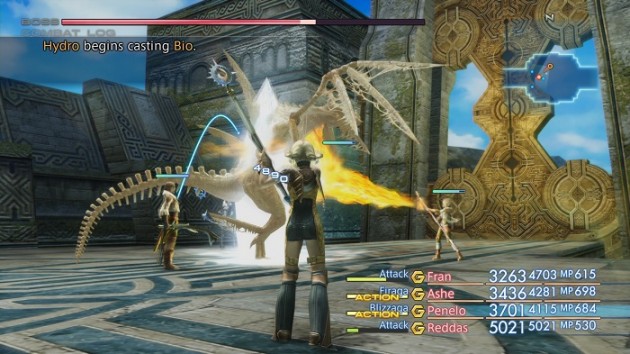 Follow us and get the latest news delivered to your timeline!
Final Fantasy 12Final Fantasy 12 HD RemakeFinal Fantasy 12: The Zodiac AgeGame NewsJRPGPlayStationPlayStation 4SonySquare EnixThe Final Fantasy 12 Remake is Coming This Summer
Previous Article5 RPGs That We All Forgot But Are Still AwesomeNext ArticleVideo Games That Tackle Social Issues