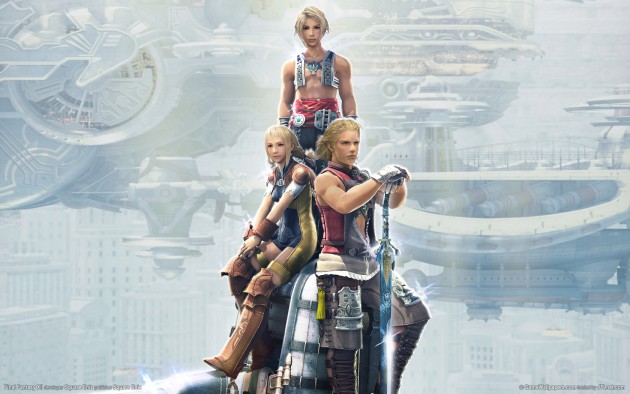 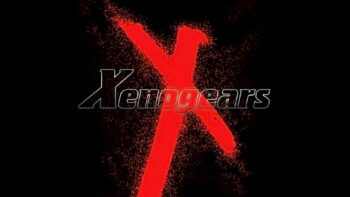 Follow us and get the latest news delivered to your timeline!
5 RPGs That We All Forgot But Are Still AwesomeBreathCapcomEnixFeiFinal FantasyFinal Fantasy TacticsfireforgottenGameIIIofplayingPlayStationPlaystation 2PlayStation 4PlayStation Portableps4PSProleRPGRPGsSonySquare EnixSquaresoftVagrant StoryValkyrie ProfileXenogears
Previous Article5 Things Players Should Know About Horizon Zero DawnNext ArticleThe Final Fantasy 12 HD Remake Is Coming This Summer