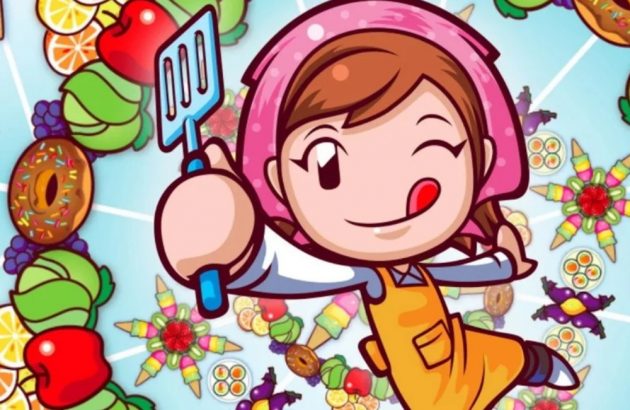 Anyone familiar with modern technology is probably aware of cryptocurrency. Effectively, cryptocurrency is a digital asset of sorts that can be used in exchange as an alternative to cash. What you probably didn’t know is that there have been legitimate concerns that the latest Cooking Mama game was mining them on your Switch.

This idea was raised due to concerns of the Nintendo Switch overheating when trying to run Cooking Mama. Due to the game’s relative simplicity, it seemed odd that a console capable of running Breath of the Wild would be having so many difficulties. Rest assured though, there is no way your Switch is being used to mine Bitcoins. 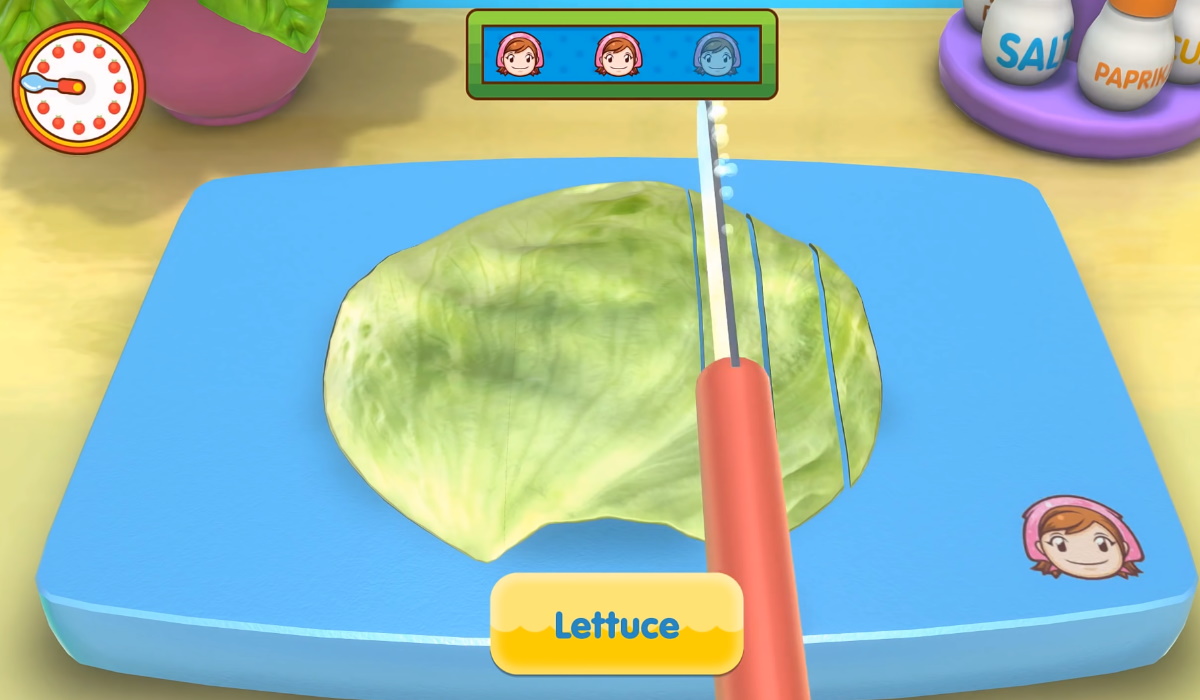 Cryptocurrency mining is a relatively complex concept that requires powerful hardware. Specifically, a decent graphics card to efficiently mine. In layman’s terms, the supposed miner is more akin to a mathematician using their computer to solve various equations. The more powerful your GPU, the more attempts to solve an equation you get.

This is why Cooking Mama is most certainly innocent. The Nintendo Switch rocks a widely unimpressive custom NVIDIA Tegra X1. This is the same chip found on the NVIDIA Shield, albeit running at a far lower frequency. Compared to any half-decent modern gaming PC, this is a very weak graphics card.

Mining cryptocurrency via Cooking Mama would be painfully inefficient. Even with thousands of people playing, developer 1st Playable would be far better off just purchasing several dedicated built PCs instead.

So, what are they doing? 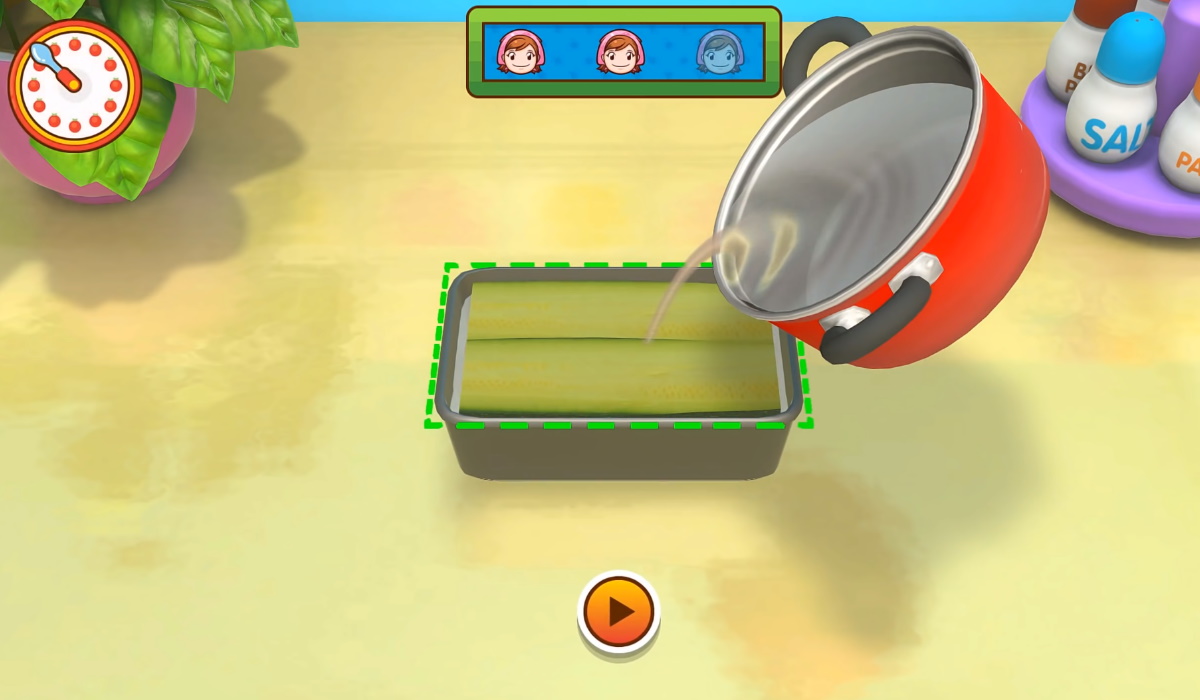 Even with that rumor dispelled, Cooking Mama Cookstar was removed from the Nintendo store for one reason or another. What’s for sure, at least according to this post, is blockchain was considered at one point.

Blockchain is really difficult to explain and frankly, I’m not exactly qualified to even try so I’ll keep this simple. Basically, it’s a form of DRM that manages user IDs for both physical and digital games. This matters as it enables the possibility of second-hand digital games. In other words, this was supposed to be a pro-consumer move.

As for what went wrong, it’s hard to say. My best guess would be that there is a serious distribution issue going on at the top of the chain. The developer itself even displayed public frustration at its new game being pushed back. Presumably, once a patch is introduced to address performance issues and the distribution is sorted out, Cooking Mama Cookstar will once again become available.

Follow us and get the latest news delivered to your timeline!
BitcoinsCooking Mama
Previous ArticleWhat Effects Does COVID-19 Has on the Gambling Industry?Next ArticleVideo Game Sales Soar as COVID-19 Imprisons Millions at Home