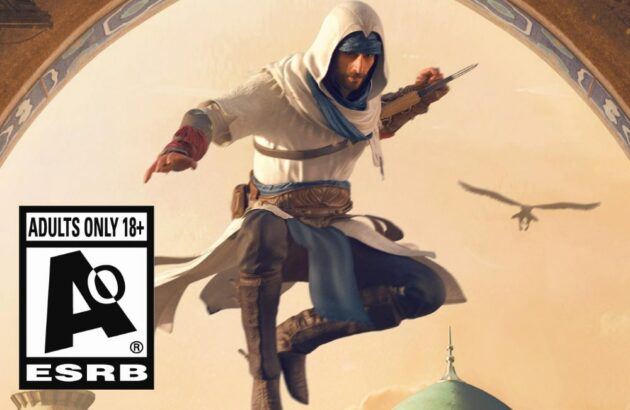 Mirage’s controversial rating has been awarded by the ESRB. The ESRB are responsible for age rating games in North America. In general, they rate games based on the present content from E for Everyone up to M for Mature. These provide useful guidelines for consumers and parents to decide if a game is suitable.

However, there is a rare additional rating that is almost never seen. Above Mature is AO for Adults Only. This is a rating usually reserved for sexually explicit games, online gambling, and exceptionally offensive content. It is unheard of for a mainstream game to launch with this rating.

However, on the Xbox Store Assassin’s Creed Mirage has been listed as having an Adults Only rating. The reason for this is because the ESRB has determined that it contains ‘Real Gambling’. We’re not just talking loot boxes here. Real gambling means that you bet real money for a chance of getting bigger returns back. This classification is often given to online casinos and digital slot machines but never to video games. 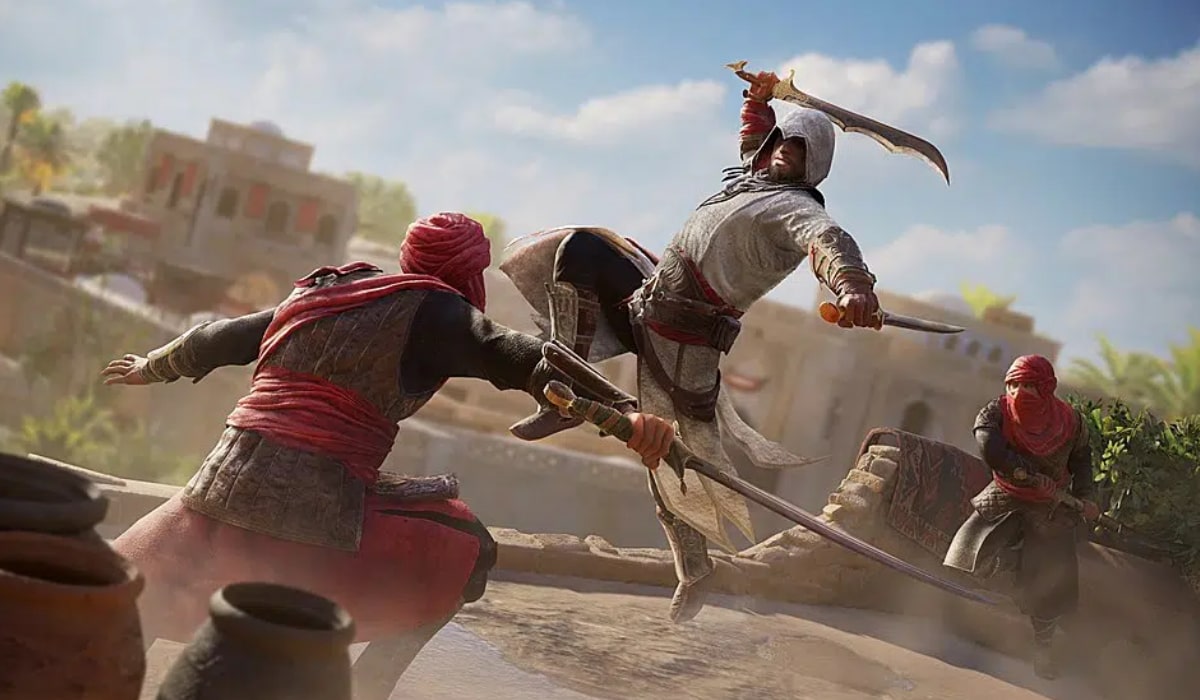 Although its Adults Only ratings has Assassin’s Creed fans worried it could still be a false alarm. After the Xbox store listing publisher Ubisoft uploaded a trailer for Mirage on its official Instagram. In this trailer Assassin’s Creed Mirage only has a ‘Rating Pending’ rating. That would mean that the ESRB hasn’t finished rating it yet and the Xbox Store listing could be incorrect. Although it’s also possible that Ubisoft is fighting the rating and refusing to list it in official marketing material in the meantime.